Pea Soup, But Not Even 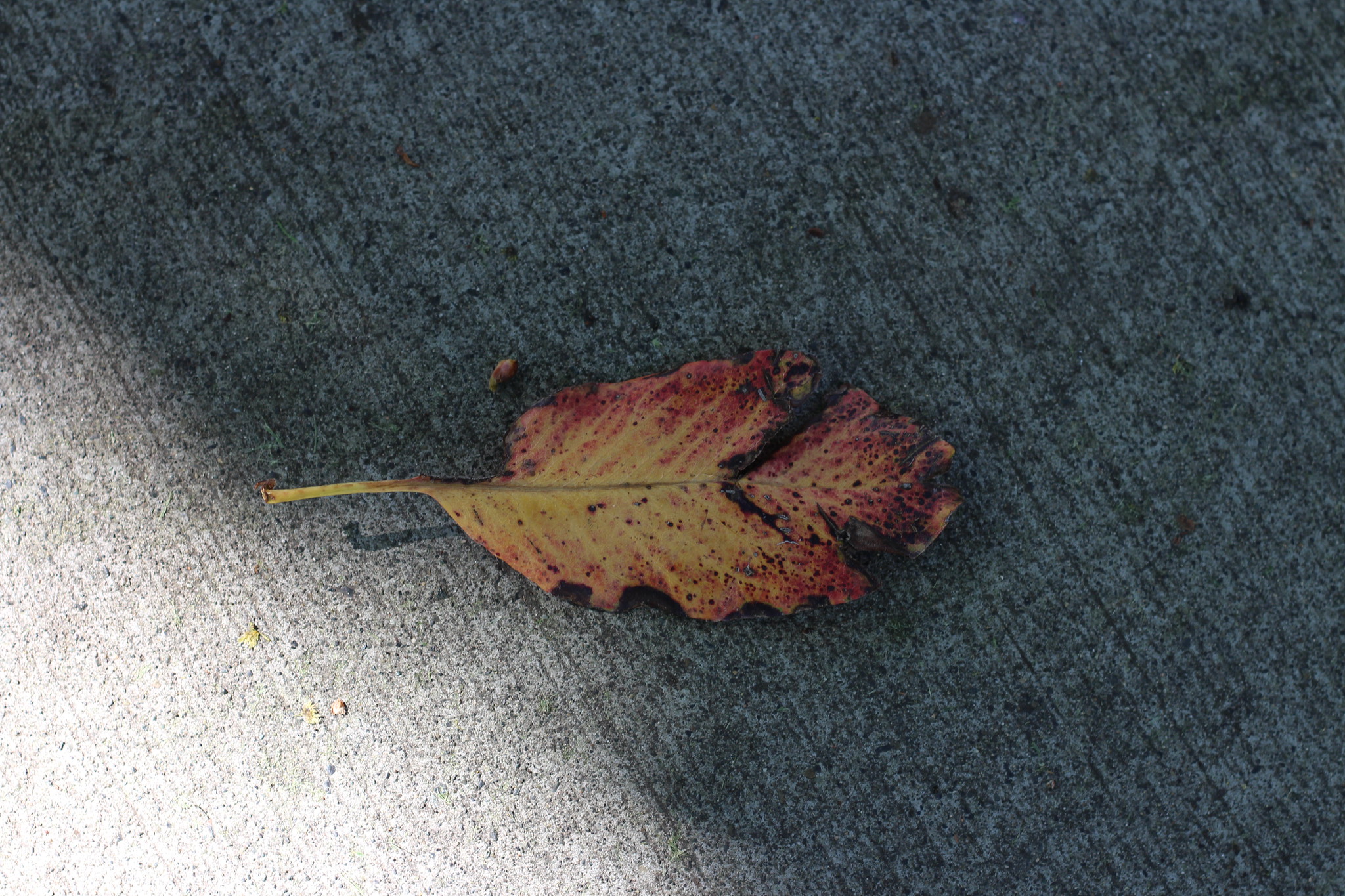 Dust storms happen at Burning Man.  Some you don't see coming, most you have a moment or two of warning (if you're alert) but they happen and you need to always be prepared to get through one of them.  To survive them, really...  When a big dust storm hits, you can't see.  And you'd best have your goggles and dust mask on as soon as you can.

There's other weather at Burning Man (and on that playa during the "off season" too) and while heat is one of the big ones, rain is another that you need to be aware, and wary of.

So Burn Night.  The Saturday that they burn the man.  It's a big party for many, but for me it's time for FIRE!!!! and then some quiet contemplation.  And this year was the first time I was headed out to watch the burn by myself.

I could have gone with some of the people I'd camped with, or with some of the friends I'd made, but I wanted to go by myself.  Partly because I needed some alone/introvert/down time and partly because this was my burn... my solo burn.  So at around that time (because I have no idea what time it was... 7?  7:30?  6:45?) I got myself and my gear ready and I started biking out through the city.  (Some people walk, I like to have my bike so I can get to a porta potty after that much faster!)  I was going pretty slow and taking in all the things going on around me when I noticed that the last few people I'd passed going the other way had all stopped and were pointing at something behind me.

Now, when this happens, it's usually a good idea to turn around and see what had caught their attention.  Some awesome art car or awesome outfit or who knows what!  So I stopped biking, turned around, and saw the most massive, dark storm cloud sitting on top of a wall of dust, I'd ever seen.  And it was heading our way.  Oh dear.

I got off my bike, and walked to a bean bag chair nearby (because that's Burning Man for you!) and pulled out my goggles and "serious" face mask (I have a professional one for major storms and a light scarf for regular ones) and I sat and watched while this wall of... oh crap... rain!  hit us.

Never before had I seen dust WITH rain.  This... was awesome.

But also bad.  Because people were likely out on playa without rain gear.  And... what was this going to do to the burn?  And what should I do?  When it rains on playa you can't really move.  You can walk.  (If you go barefoot, or put plastic bags on your shoes) But you can't drive or bike.  The playa plus water turns to this crazy mud like stuff that just sticks to everything and thickens layer by layer if you try to move in it.  And this was a doozy of a dust storm too.  Like, can't see across the street kind of storm.  Hmmm....

I also kind of had to pee a little by this point so I decided to turn around (I wasn't all that far from home) and head home quickly before the rain got much worse.  (Plus I needed to secure my area...)  So I biked home, folded up my chairs and mini table (they blow away or fall over if you leave them to the wind, and then they can hurt someone or something else) and I peed.

And by the time I'd done all that the rain had stopped.  (Thank goodness!)  The dust hadn't.... but what was I going to do?  Sit in my van for hours and hope it cleared?  (Not likely)  Sit home for the night and not go to the burn because that was sensible and safer?  (Maybe)  But I decided to say screw it and got back on my bike and headed back out towards the playa.  The rainclouds had left (and apparently on the other side of town they had brought in a flight of dragonflies too!) and now it was just this thick, nasty dust storm.

I biked out, wanting to get to the spot my friend was going to be performing at, and I passed by some of my camp mates walking out.  I yelled happy burn to them and about half a minute after I saw them the dust storm got even thicker.  As in, I couldn't even see past my bike anymore.

It's hard to describe but it's this combination of being darker than it should be for the amount of light that should be there for the time of day, and then the air being so full of dust you can't see beyond your immediate area (like, think of standing next to your bike seat and barely being able to see your front tire) and then your goggles cutting down another layer of whatever you might have hoped to be seeing, because you can't take them off because your eyes can't handle the stinging of dust getting blown into them.  Because there's wind too.  And the dust, while fine line talcum powder, frigging hurts when it's getting blown into you at who knows how many miles per hour.

So I stood there, adjusting my mask and goggles, not quite knowing what to do.  Because now there was no way to have a sense of direction via landmarks.  I knew, vaguely, that the city was behind me, and the man was "ahead" of me, but had no idea how to keep going.  I stood for a while, not scared or anything, but sort of... wary.  I had all my lights on on my bike so in theory no one would run into me.  In theory, art cars stop moving when the dust kicks up like that, so they wouldn't be driving into me.  I walked myself and my bike .... "forward" thinking how silly this was.. and that I could very well walk myself in circles for hours.  D'oh.

(I later heard a story from someone who was manning the 12:00 med station (new this year) who sent a girl off into the storm to find the on-site "hospital" (at 5:00) for treatment for a bladder infection (quite common with the Ph of the playa, take cranberry capsules ladies!) and who showed up an hour later asking if she was at 5:00.  She'd walked in a circle... it's not hard to do with no visibility and no markers.)

I chose to just keep walking slowly in the direction I'd been facing when I stopped, and hope for the best.  I knew, worst case, I had water and a protein bar on me, as well as a pee funnel and empty bottle, so I was fine and would physically survive on my own lost in a dust storm until it abated, but I kind of hoped that wouldn't be the case!

At some point I started to hear a vague thump, thump, thump and realized I'd probably gotten close to the outer circle of art cars that surround the edge of the man burn!

The dust thinned out a little... either blocked by the art cars, or naturally, and I found an art piece to lock my bike to, and noted the light colours of the nearest art cars to that art piece and I headed in to the circle.

As it turns out, my sense of direction was pretty darn good and I managed to get pretty close to where I figured my friend was performing (and as it turned out later, I was actually exactly right, YAY!) and the burn was delayed for at least an hour while they waited for the dust to abate, and it did eventually, and then I think it actually stopped and then there was fire and yay and yeah.  That was the most intense burn night ever.  And by far the most intense dust storm I've ever been through out there.

So yeah... I survived the craziest, rain bearing, dark as night, can't see a thing, dust storm on burn night.

That sounds so very epic. :)