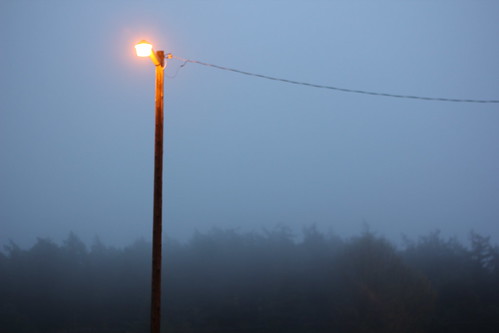 It's Hallowe'en here today in case you somehow missed the memo.

I mean, I could understand your possible confusion because in some stores it's Christmas, so, there there, you're ok after all.

I chatted with a girl last week who works part shifts as a bartender and she said that Hallowe'en is the worst.  She said she'd rather work two New Years Eves than Hallowe'en.  We talked about how part of that is that people are already pretending to be someone they're not so they feel like they can get away with more.

She also said a good way to snap them out of that is to call them by their actual name. That that will sometimes remind them that they're still them.  Costume and alcohol or not.

I haven't gone out for Hallowe'en in a long time.  Adult dress up parties I guess were just never my thing somehow.  Too much pressure to come up with a great costume maybe?

I've never joined any of my friends who have kids on a trick or treating adventure, but I don't know if the magic would extend to me anyway, plus, I'm doing my best to limit my CANDY EATING... ahem.

And I hope you have a good Friday, no matter what you're wearing.