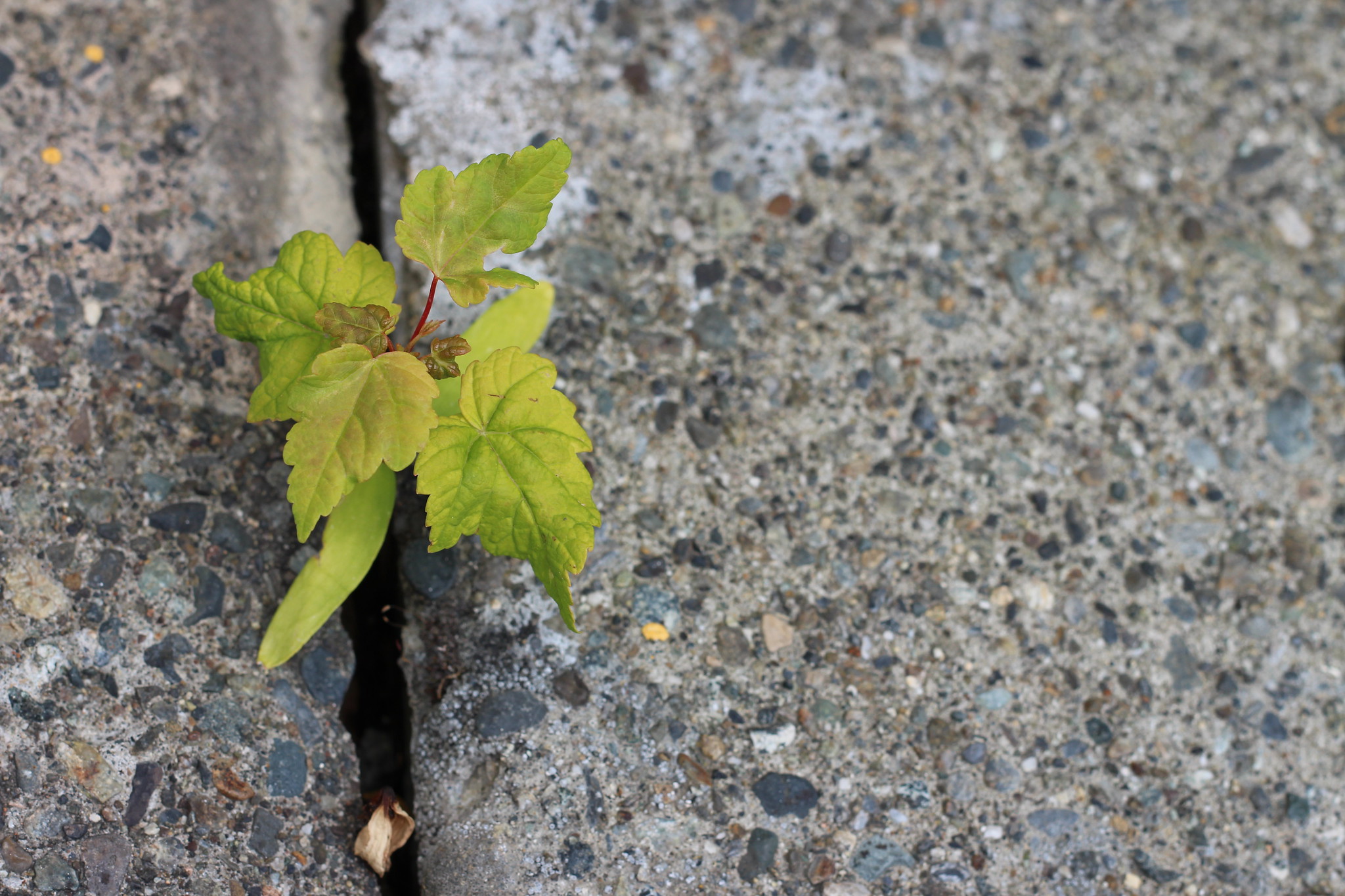 I follow some really cool artists on that there instagram thingamy and I've found a few in the last couple of weeks whose art is digitally made.  Sooo..... I figured I'd give the whole digital art thing a look-see.

I started with what I thought was a logical search and googled "digital art for beginners".  Good place to start, right?

Well, no.  Turns out not so much, at least for me.

The first (youtube) tutorial I found was fine, explained that to do digital art you really needed a stylus and tablet.  Which I don't have.  Well, I do have a stylus, technically... tried to use it on my track pad and gave up and went back to my easier to use but inaccurate finger.  And I didn't feel like investing into a tablet without knowing if the style or system was something I'd even like at all.  I bought a tablet years ago, a Wacom Bamboo if I remember correctly and I never used it and ended up giving it away...Now I have no idea why I bought that however many years ago (maybe 10?) but that things must have changed and advanced since then and maybe if I liked it enough, I'd try again with another one.  This video also recommended a free program called FireAlpaca which I downloaded and started to noodle about on.

It was... fine.  Simple enough to just kind of guess at how to do things and so I made a couple of cool looking sort of things.  (Mainly with a symmetry drawing thing and then colouring in with the paint bucket fill tool...felt very old school and not "artsy" at all.)

After a bit of playing around with that I tried to find some more videos but they all suggested using Photoshop.  Which I happen to have but never use.  So I figured maybe before I considered buying a tablet, I should at least see if the program was better to use than the free one.

So again, I googled "beginner digital art" videos and man oh man I haven't been that angry in a long time.

For me, when I say "beginner", I mean BEGINNER!  These videos were all "hey, this is for beginners" but felt like being sat in the cockpit of a 747 and being told to watch the runway takeoff techniques.

So I got very very frustrated.  Tried to follow along and things wouldn't work.  Most frustratingly, I couldn't get the pen to draw any other colour than black and couldn't find anything out there that was telling me why or how or anything and HULK SMASH ARGH!

I vented to Jason about this over text and he said that yes, Photoshop is incredibly difficult and complicated to use and without being there he couldn't even guess what I might be doing that wasn't being helpful.  Which also didn't help HULK SMASH ARGH!

So I went back to the fun free program and made and coloured more mandala pretty things.  Sigh.

And then I accidentally (ie. I wasn't planning it) made a cool drawing and was like oh, maybe this digital stuff can be fun after all!

On whatever day it was last week I was still trying (and failing) to find ACTUAL beginner videos when I thought maybe it was me... and so I changed my search from digital art to "digital painting" and that's when I came across Cntrl Paint.  It was like the skies opened up and angels started singing because here was a program, a video tutorial series that finally, finally started at the basics... at the beginning... as in "hey, digital painting is a completely different thing so wrap your head around that by watching this first video before you do anything else."

And then the next one was SO simple I could actually do it!  But, I mean, not easy.  Still hurt my brain and made me realize how little of this kind of learning I have done of late.  Like... memorizing... and remembering.  But I was hooked.  And so over the next day or two I made my way through the entire beginner/intro series and learned some things and keyboard shortcuts and made some "pictures" and, well I think I'm going to get me a tablet after all!

Now, it wasn't all heavenly angel clouds... I was talking to a digitally based artist and asked him what program he used and he said he used Illustrator and explained why and when I mentioned that to Jason he said "yeah, that's what I said too" and I said oh.... but... will the Photoshop stuff I'm learning transfer over?  "No, not really." So now I'm a little bummed because my brain still hurts from learning VERY BASIC stuff that doesn't even allow me to do anything and the program is so damn complex and now I have to not even learn it or something and start again... sigh?

But yeah.  My point here is that it is extremely frustrating when people say they are doing a beginner tutorial and then they skip over a bunch of stuff that an actual beginner like myself has no idea how to do.  Like, select a new tool, or colour.  Or, you know, much at all.

I kind of needed to be told here's how you open the door to the airplane and here's where the pilot sits and these are the windows you look out of.... because man oh man... there's a lot of buttons and stuff y'all.
Posted by Victoria at Monday, November 21, 2016