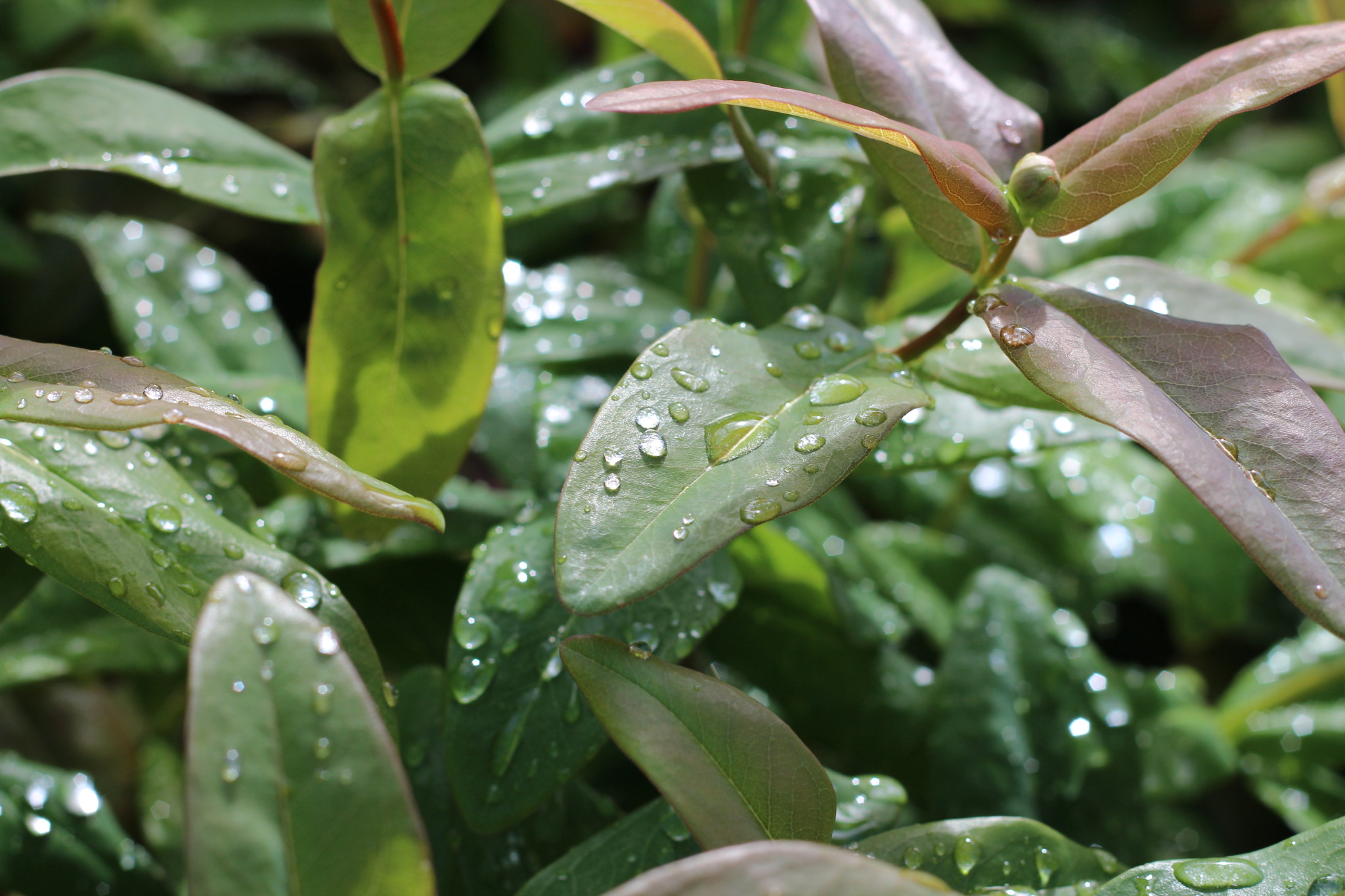 So here's the thing.

I take a lot of stuff down to Burning Man.

I mean, I don't really, in some ways, but I also do.  And this year, with the additional week (or so) of camping on the way down, I took more camping type stuff than previous years.

When I had to fly home with my thrift store purchased suitcase, I left pretty much everything back in the van.

Which means I am constantly wondering where things are, and then realizing they're "down in a van in California"

Some of those things have been just minor annoyances.  Like batteries, or my second oven mitt.

But some, I'm now finding, I didn't think through when I went back to the van to rescue my undies and some socks.

Like, my fuzzy pjs.  (It gets quite cold in the desert at night)  I need them now.  I don't have them now.  I bought new ones.

And like my long johns.  That I would really like to have right now, but can't find anywhere, so can only surmise they're.... packed somewhere in the van.

Or my hiking boots.

It's kind of impossible to hike in the slippery West Coast forests without boots that have traction.  (But I can't justify buying a new pair.)  I miss my boots.

And other things I'm sure I've yet to discover are missing.

Jason thinks it's hilarious.  Wants to have a t-shirt made.

I just kind of want my stuff.

And don't even get me started on what state it might just all be in, having been sitting there, unwashed since August.

woman, you need to stop allowing yesterday to interfere with / ruin today ... life is too short to sit about pining for some pjs ... onward! (consider a night shirt!)

Anne, Canadian in Cambridge (the U.K. one)

Also, FEED is good ... but it's fascinating to think how fast the blog scene changed from 2011 to today.

Once it is fixed, I'll figure out if I go get it or if I get (pay) someone to get it back to me. And yes, then items returned! And yeah, I'll have to re-read FEED soon... and will probably notice the changes you're talking about. Crazy.