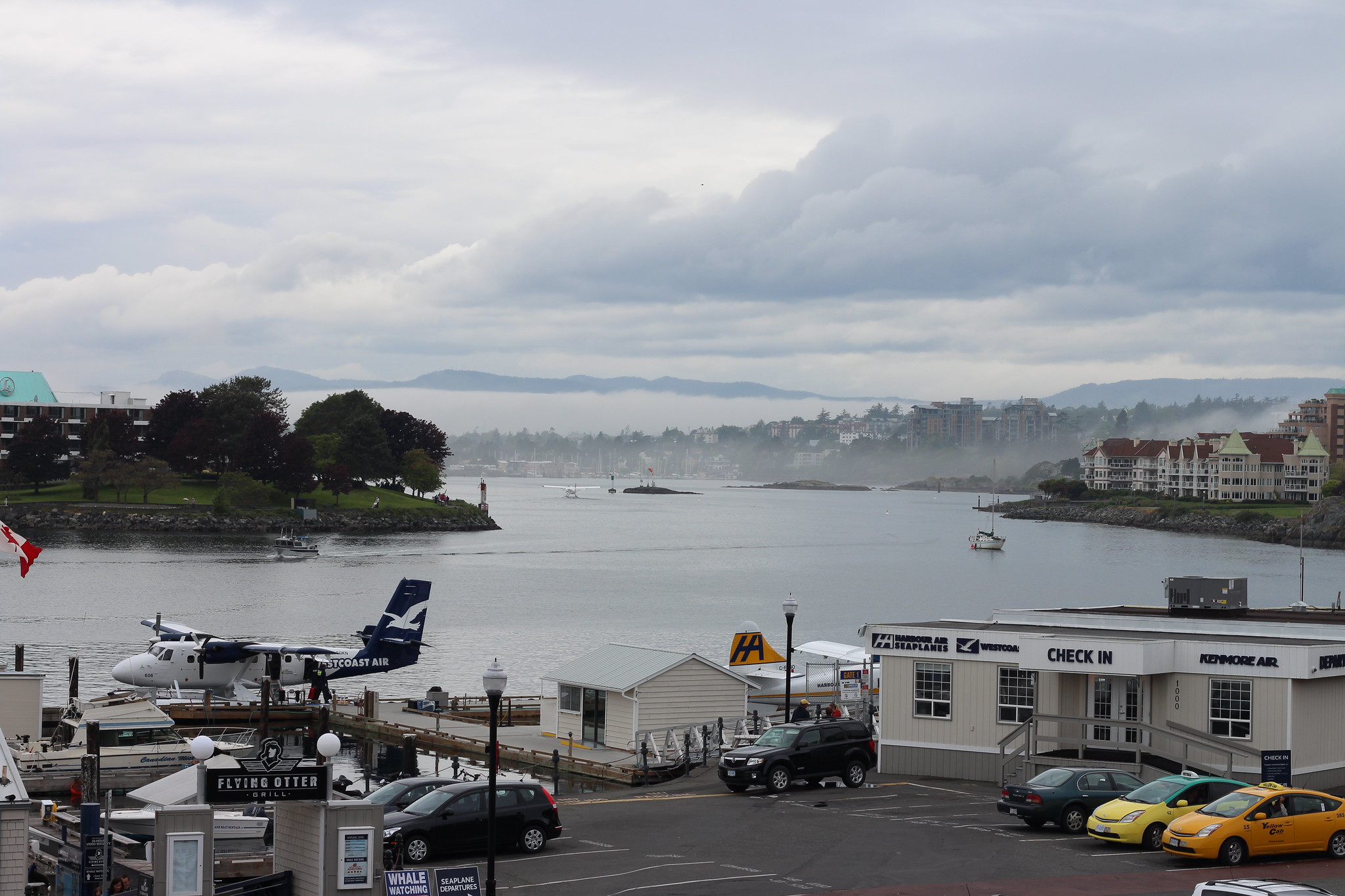 So the thing that concerned me the most when I was leaving at the end of my week at Burning Man this year (well, beyond the concern that the van might not start after sitting in the desert for a week!) was if I'd have enough gas to make it back from Black Rock Desert to the gas station.

I talked before about how I'd taken down a jerry can but decided against filling it as I wasn't sure how comfortable I was with managing the can full of gas in the heat for the week.

Thinking about the van and the trip is something that unfortunately fills my mind when my mind wants to run with stress, most usually at night when I'm trying to fall asleep.  So the other night, I was trying to calm my upset worried mind about the trip and I was remembering the stress of not knowing about my gas situation (and how much less stressful that was than dealing with the noise of doom and the feeling that the van itself was falling apart under me) and then I had one of those "a ha" moments that I have no idea why I'd not thought of it at the time.

I could have filled the jerry can, and then instead of having it sit for the week, I could have poured it into the van as soon as I got there (or somewhere on the road there since I wouldn't want to risk accidentally dripping onto the environmentally sensitive playa) and not worried about it being in the plastic thing in the heat all week or stinking up the interior of my van.  DUDE!

Seriously.  It felt like this major breakthrough.  Why did I not think of this before?  Fill the can.  Put gas into tank once some has been used up, don't worry so much about running out of gas because HAVE MORE!!!!!

The whole reason I didn't fill the jerry can is that I didn't want to worry about it either being inside my sleeping area or being outside in the sun and heat!  I mean, I know that it probably would have been ok, Sarah kept a jerry can under her car most of the week last year and had no concerns.  I'd talked to her and she'd said it would be fine under shade but it was just one other thing I didn't want to add to my already massive list of things I wasn't sure about and was worried about so I just didn't do it.

But now?  If I go again in a vehicle where we are worried about gas?  Fill the can!  Fill it!  And top up the tank and not worry about the jerry can in the heat!  YAY!

I mean... it might not make ALL that much off a difference... but sometimes just that extra bit can help get you there without that anxiousness of running on fumes.

I'm pretty sure the only thing you really need to be careful of is when a gas can is nearly empty, and either being filled, or emptied. The ignition temperature for petrol is pretty high - around 250C, so unless there is a spark, the desert sun isn't going to cut it.

I think it makes sense it didn't occur to you, though.

A jerry can of gas is for emergency use and for when you run out of gas. We're conditioned to think of it it that way and not as a means to "top up". With all the stress of the situation, I'd expect you'd have been running a bit on autopilot when it came to the gas can.

But yes, in hindsight, that makes perfect sense!

I'm sure it would have been fine Jonathan! Except... you know, for being in a place where people really like to set things on fire ;)

True Jason. I also think of a jerry can as something that's empty until you have to go walking to a gas station and then walk back with it full ;)