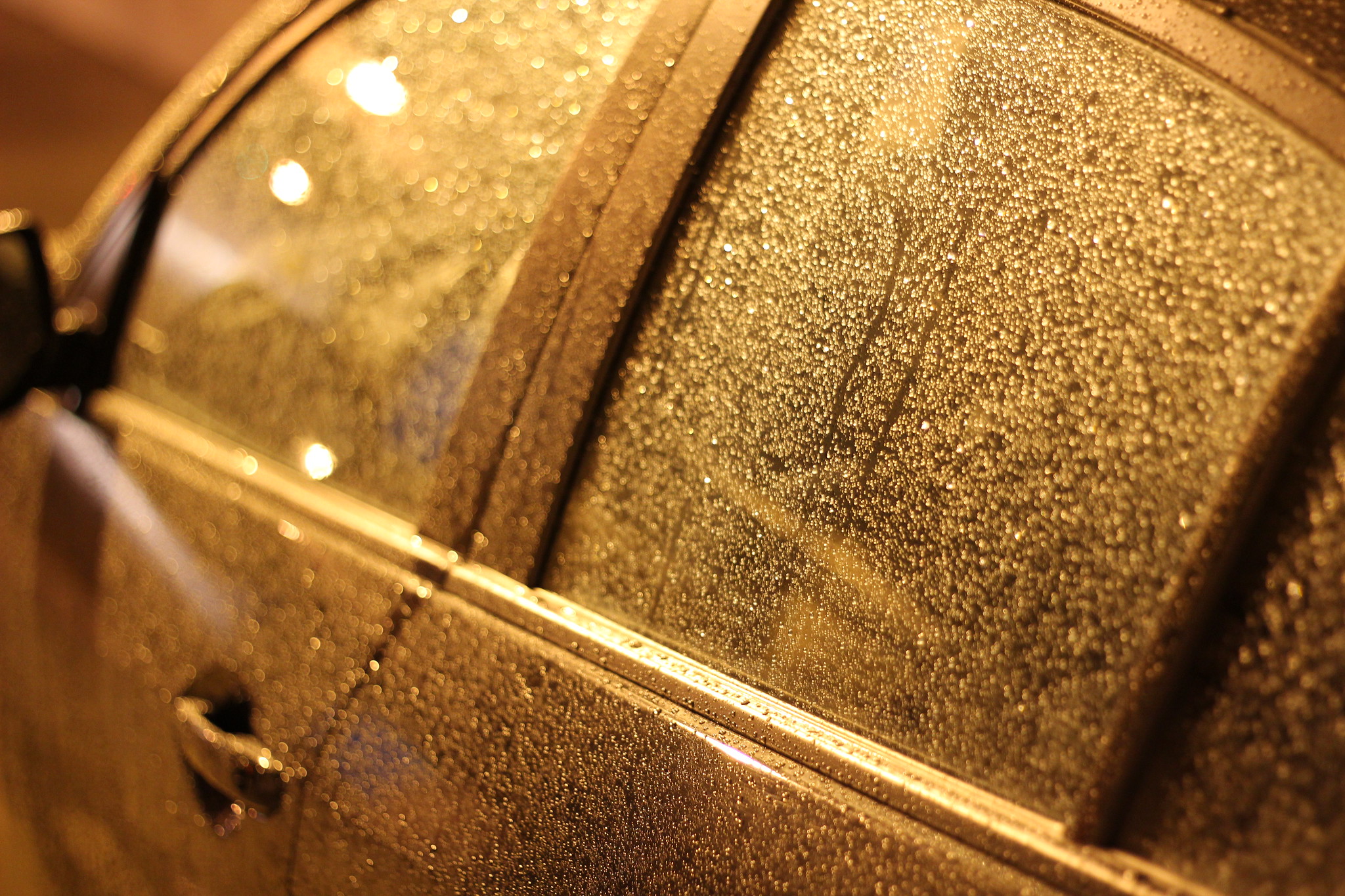 I didn't write about it at the time.... for a few reasons... but at the end of October, I got to see Roger Waters live in concert.

Pink Floyd have always been an important band to me, through all of their evolutions, and I missed out on seeing them when they were together (or partially together) so when I heard Roger Waters was going to be in Vancouver (and there were still tickets!) I decided to say screw the cost and just go.  And I'm so glad I did.

I took Jason with me, and we both agree it was the most amazing concert we have ever been to.  Life fell very quickly apart for him right after the concert, which is part of why I didn't write about it, but I also was very overwhelmed by it and didn't know what all to say, or how.

I'm not even sure now what to say other than it was spectacular.

It was the most amazing visual show I've ever seen, which I'd hoped it would be.... having heard stories of epic Floyd concerts.  And then it was as if every Roger Waters Floyd song I'd want to hear, he decided to sing for me.  Like a song would start and I'd go "no way, that's my favourite"  then the next... "no way".  And the combination of the show and the visuals and the energy and the songs just ... changed me.  I haven't processed it yet... Jason's life distracted us both, I'll be honest, but damn.... that was a life changing concert.  It really was.

I've heard from a few other people who saw the tour, or know someone who did and the reactions are all the same.  Life changing.  Amazing.  Best concert ever.

Had I had the money, I would have bought a ticket and flown to Australia to see the next leg of the tour.  It really did mean that much to me.  I am hoping he puts out a concert CD at some point so I can maybe try to relive it.

I realized post show that I hadn't watched any previews.  I hadn't seen any youtube videos of the show or anything (other than a glimpse of some of his anti-Trump stuff)  I'd stayed away from "seeing" the show so everything was a surprise to me.  Which made it that much better.  I had no idea what was coming and everything was just... wow.

So, yeah, I saw Roger Waters live in concert in Vancouver at the end of October... and it was a life changing event.

Thank you Mr Waters.
Posted by Victoria at Wednesday, March 14, 2018