PS This Photo Is Old. No Idea If The Cost Has Changed! 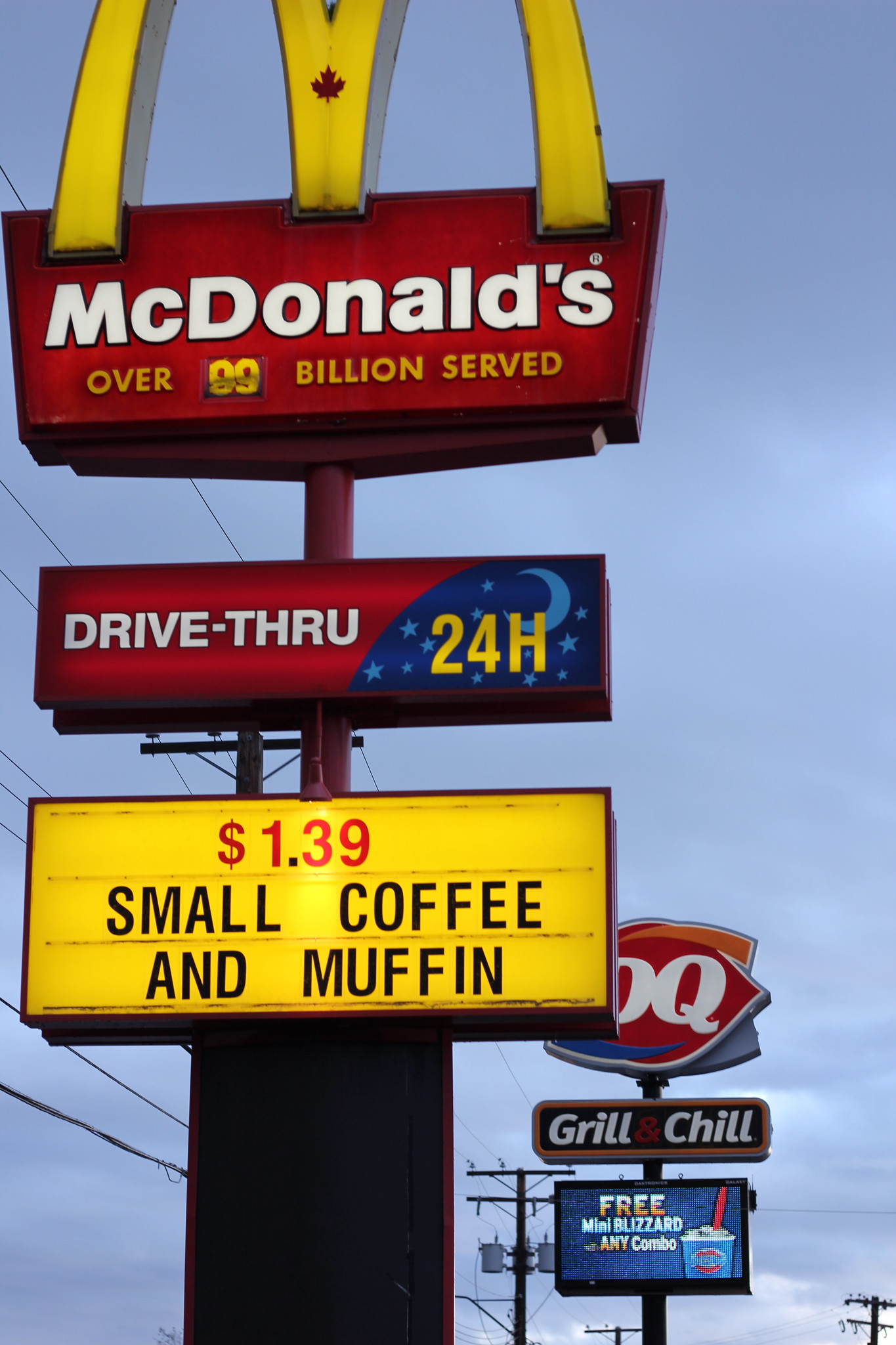 Let's see... what else happened on my camping adventure?

Well, Jason is super good at camp cooking.  I'm used to hot dogs and... uh.. hot dogs?  With the occasional bacon for breakfast?  But he managed steak and chicken and potato... I don't even know what and I kept thinking there's NO way that meal will work but it all just did!  I probably ate better camping than I do many nights at home, who knew?  (But yeah, we still managed hot dogs and bacon at my request!)

I also learned that I need to pack Robaxacet (back relaxing pills, you may have some of a different name at home, stronger than Advil/Tylenol) because my first night trying to sleep, what with the frigging cold and the stress of the drive (I figure) my upper body seized up and I had a terrible sleep with the pain of it.  I (maybe whined) mentioned it to Jason the second night and he fished me out a Robaxacet and holy smokes that helped.  I actually slept that night!  Oh, he also traded sleeping bags with me (if I didn't mention that before) because his is WAY better (actually rated for cold) than mine and he was having no issues with the temperature.  Thanks bud!  So yeah, back pain meds need to come next time, just in case.

I also need to pack less of certain things (I always say that) and I need better gear (and the money to buy it, hello!) and I need to figure out what space saving things I can come up with if we're camping using my car again (vs going down to Nevada in Connor's truck which has WAAAAAY more room... just saying!)

I also learned that camping by the ocean means noise.  And I don't mean the "gentle loving waves" kind of noise they play in a spa, I mean "was that an earthquake?" CRASHING waves of late Winter noise.  So noisy were the waves that Jason, who sleeps through anything didn't sleep much the first night and maybe even wish he'd had earplugs like a certain someone, ahem!

So yeah, while I've camped by rivers and lakes before, camping at a beach was colder and way way noisier than I'd realized.  The wave noise was incredible (and I'm trying to think how far away from the beach the last "beach" campsite I was at must have been... must have been a fair walk) and never ending.  It would sometimes fade into the wind in the trees and then I'd look up and realize no, there is no wind in the trees, that's just more surf noise!

The beach itself was beautiful and moody in a very damp, cloudy, foggy, west coast kind of way and I noticed that by the end of the week we were the only tent in the entire site... it's maybe more of a solid structure kind of camp situation!

Oh, and firewood.  I forgot just how much firewood you need when you're not hot weather/Summer camping.  As in... a lot.  Which we had to gather (from the beach, I felt so guilty!) and buy from "town" (a short drive away)  Which was odd to me... to drive away from camp.  I'm so used to just being there and not moving at all for the time.  But having the fire was lovely.  It's one of the reasons I haven't rushed to camp around here these last few years... fire ban season is long, and that's one of the things I love the most.  I mean, what else are you going to sit and stare at and poke with a stick if you have no fire?
Posted by Victoria at Thursday, April 12, 2018

It sounds like you're prepping to hike the West Coast Trail. Have you thought about trying that?

But, no. I think I'm not un-injury-prone enough for that! ;)