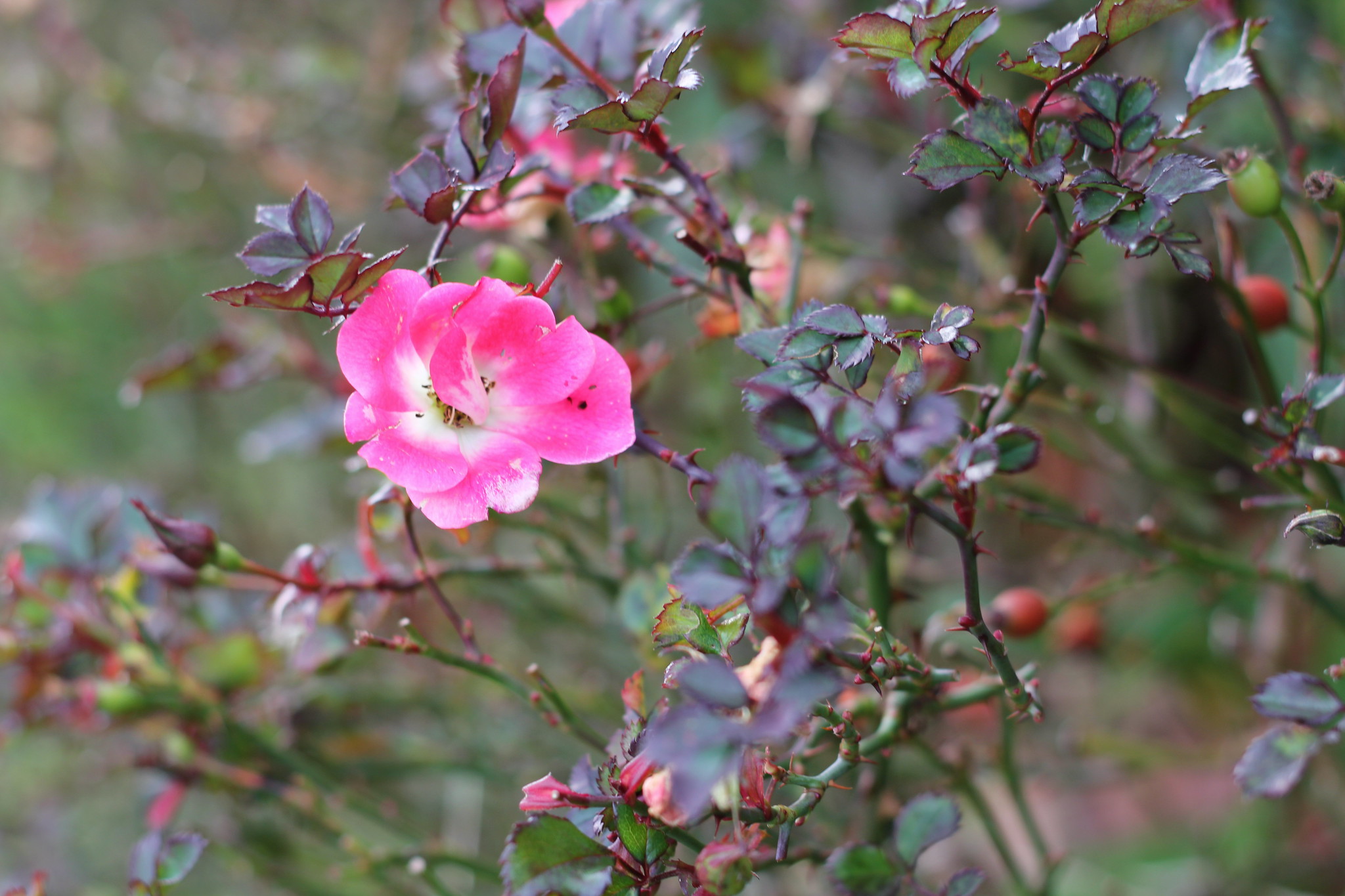 They have that saying about a change being as good as a break and I say... why not both?

I, with a bit of planning, was able to take last week off and so Jason and I headed out camping.

It's been quite a while, actually, since I went camping somewhere other than in or on the way to Nevada and the first time Jason and I had camped together (we had a talk pre-game about expectations... as in, I expect to do very little but sit around and stare at a fire!) and the first time I'd gone camping in my car.

I'm currently still exhausted and while I can't say the trip was awesome, it wasn't the worst, and I should be spending this time that I'm typing this up writing down the things I need to check on, deal with, upgrade, buy for next time, etc.

Hopefully I'll get a good night's sleep and be rested and a bit more cleaned up (my place is in the process of unpacking) and will be able to settle and tell you some of the stories from the trip.

Will I camp with Jason again?  Well, like childbirth (or so I've heard), I seem to be already forgetting the worst parts and yeah, would probably do it again.. with some adjustments.
Posted by Victoria at Monday, April 02, 2018