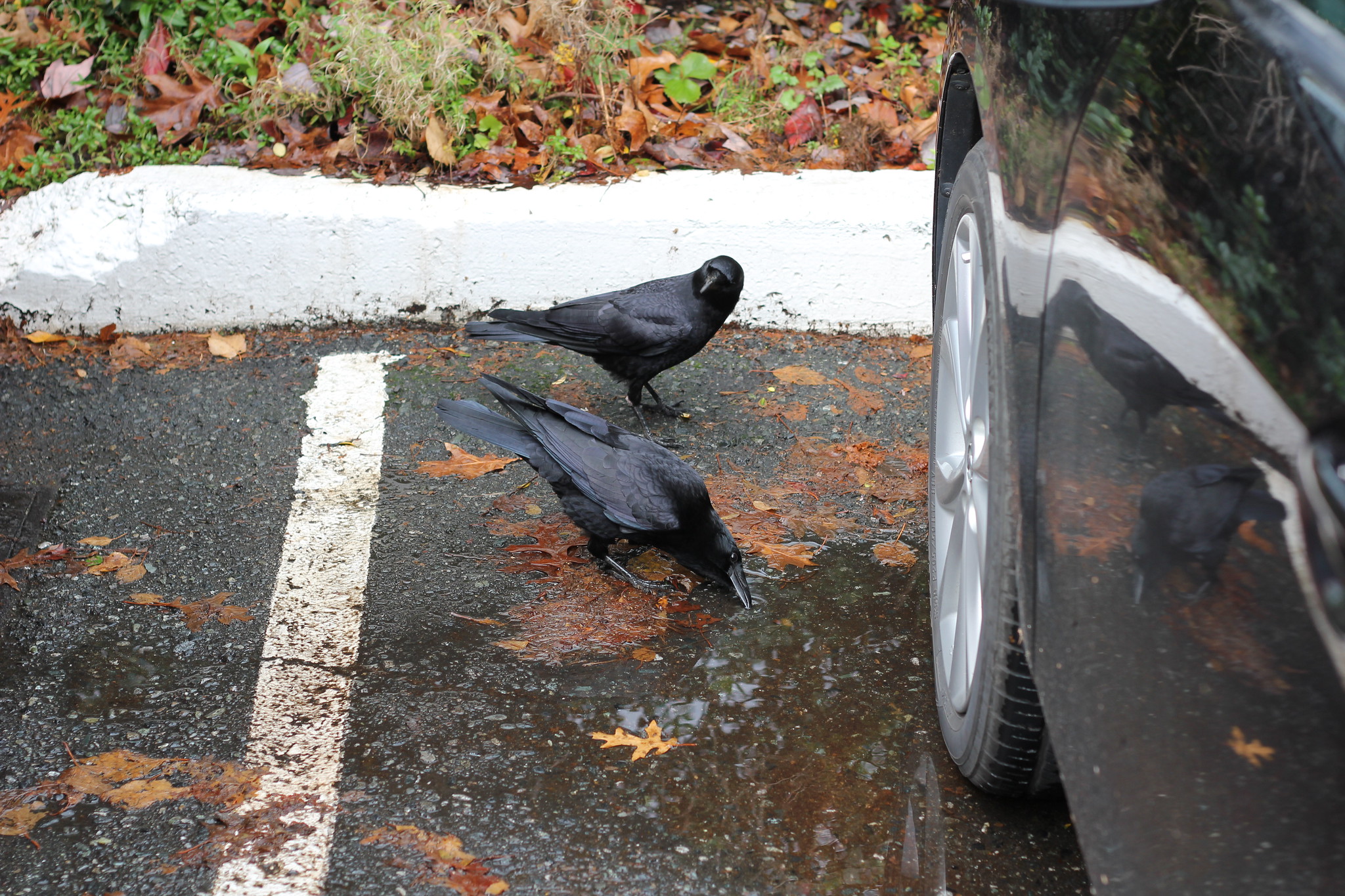 The place that Jason and I went camping is a coastal town and the first afternoon we were there Jason said "heh, I had a dream last night there was a tsunami while we were here" and when I didn't find this as funny as he did, he said "hey, not that it's going to happen, but if it does, we get in the car and head inland."  And I grumbled to myself but yeah, sure.. inland.  Yep.

Fast forward to later that evening and all of a sudden we here a sound that I tried to imitate in the title of this post.  A long, piercing wail.

I walked out towards the beach side of the campground, to get a clear view of any other campsites to see if anyone else was .... you know, doing anything, and no.  No one was so I turned back to Jason.  "OK.  NOW WHAT?!"

He paused for a moment... "Well, it is the end of the month... could be they're just testing their siren?"

Um, yeah, ok, cuz, that's reassuring, never having heard one in my life before!

But sure enough, it didn't keep going so I went back to collecting firewood.

When... about fifteen minutes later.... "WOOOOOOOOoooOOOOooooOOOOOOO!"

I ran back to where Jason was sitting making dinner.  "OK NOW WHAT DO WE DO? BECAUSE THERE IT IS AGAIN!"

"Well, I think they just have a few different versions of the warning siren that they test, so... it's probably nothing."

So I guess, since I'm here typing to you it was just a test of the tsunami warning siren but still.  STILL!  It totally got my adrenaline pumping.  And no, I've not heard one of those before.

I did also look around to find which ever tree seemed the easiest to climb, you know, in case the water went suddenly rushing out or whatever, but yeah... damn.

So, I now know that hearing a tsunami warning siren will cause me to freak the heck out and that I really should remember I live in an earthquake zone and possibly a tsunami zone.

The weird thing, I find, is that constant testing of alarms seems to make people just ignore them. The fire alarm can go off in my apartment building, and it seems like only about 1/2 the people in the building bother to come out. A car alarm goes off, and we grumble about the noise.

I wonder if the tsunami siren, getting repeatedly tested every month, is going to cause folks to just ignore it some time when it counts?

I thought that I heard on the news there actually was a tsunami warning out west somewhere. But living solidly in the middle of the continent I didn't pay much attention.

If there was a warning for Lake Ontario, we'd be in big trouble...

Jason, I remember car alarms in the early early days (like I remember one in high school) and it was like STOP what you're doing and make sure that car's ok! Now it's like.. lord, turn of your darn alarm already people!

I would hope that were the alarm less than a test it would just keep going and going and therefore be less.... ignorable?