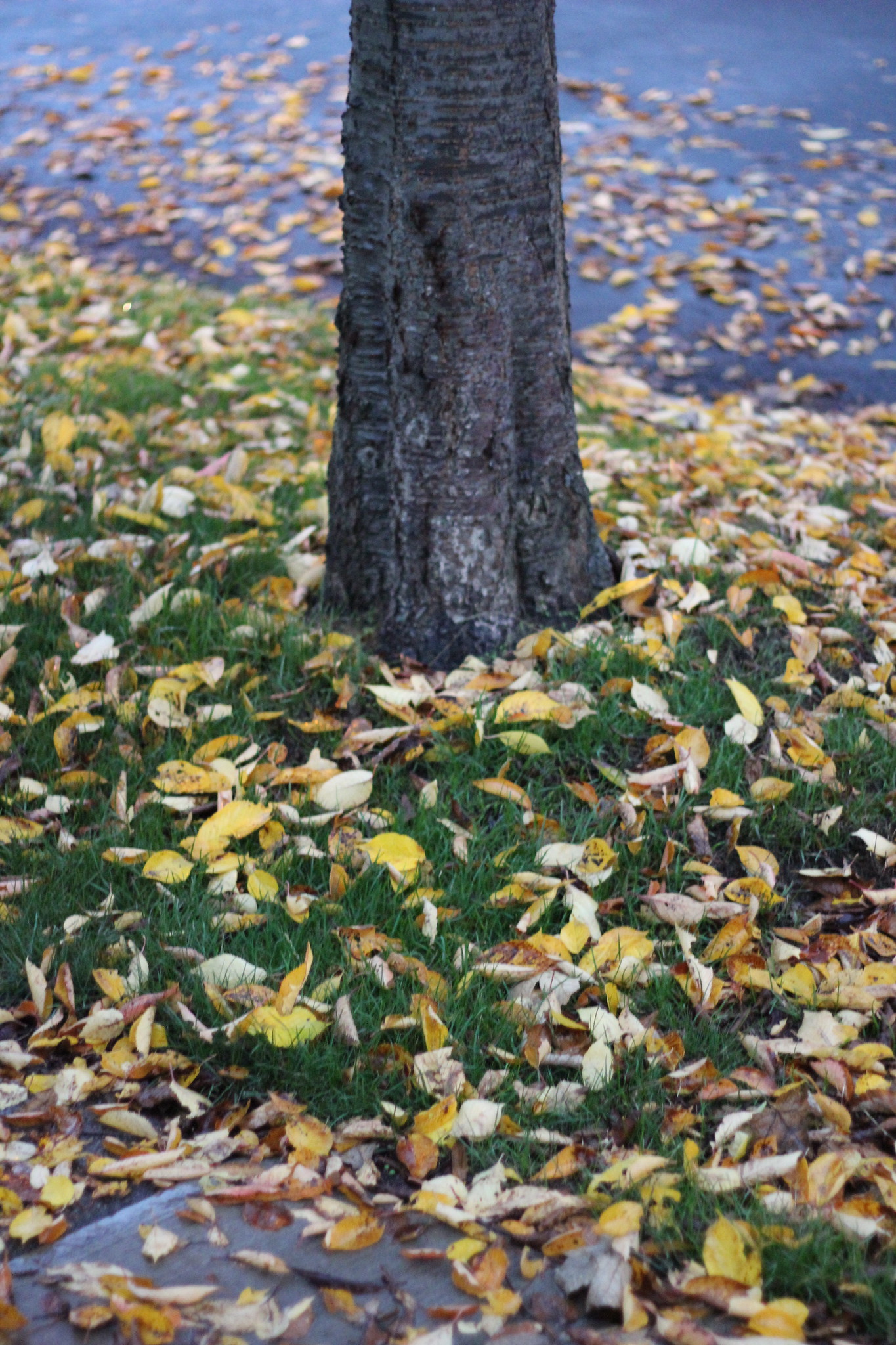 "Hate" is a very strong word so I try not to use it, at least not out loud like this so.... I will say something else instead.

I dislike the doing of it a great deal.  I think I always have.  It's possible I always will?

At some point in my life, before I ever tried yoga, I thought it looked like this wonderful, and I'm embarrassed to say, easy thing.  I always saw yoga videos or photos of people in poses by the ocean, or on grass on a hilltop.  Or, smiling serenely on a mountain or something.  So, unlike shots of athletes competing, sweating and grimacing away, I figure I came to the conclusion that yoga was... you know, relaxed/relaxing and you just needed to learn to be bendy and twisty and stretchy!

I've done yoga before.  A class or two here and there... a video here and there.  Another video.  A youtube video.  Another class...  I even had a 10 class punch card for a while.  I think I recycled it a couple of years ago with four punches left to go.... but yoga has always been a bit of a "should do that again" for me.

C-Dawg and I had some time off together a couple of years back and leading up to it we said we'd do yoga together every day!  But we didn't.  Because, you know, life.  And.... effort.

But in the last couple of weeks I've done a handful of yoga classes and a video at home (I'd forgotten about that as I didn't count it in my tracking ha!) and I do.  not.  like.

Which, all exercise is really, I figure... but maybe especially because I'm not as bendy and twisty as I'd like to be right now, and because of a shoulder/arm.. weirdness right now, I'm finding myself asking "is it over yet?" when the class is pretty much a couple of minutes in.

"So why on earth are you doing this then?!" I hear some of you ask.

Well, because I genuinely feel a whole lot better and calmer and more relaxed after.

So I'm telling myself it's just like any other form of exercise... I don't enjoy it while doing it.  Cardio I very much un-like, doing the exercises a trainer would put me through I generally un-like.  And so yoga?  It's not all that different from the other things I un-like.

I do feel good after most exercise, but it's also the mind-body connection and the perhaps even potentially spiritual side of yoga, or at least the "care for yourself and your body" side that I'm wanting to have more of in my life.

It was suggested to me that I try yoga for 30 days and that it was highly likely I'd see positive benefits in a number of different ways from that.  So that's close to what I'm, in theory, working up to.

I say "close" because I don't want to put pressure on myself to do it every day.  Life happens, and perfection is not all that healthy of a thing to pursue.  And right now I'm not able to do every day.  My body isn't up to it and I really really don't want an injury of any sort, so I'm taking it easy.  And I don't do ALL the things.  I rest when I need to, and I don't do the poses that my shoulder/arm can't quite do.  So I'm taking care of my body.. while doing this thing I un-like that is going to take care of my body.  (that makes sense, I swear!)

But yes.... I confess.  I find yoga extremely hard work and do not enjoy the doing of it.  Yet.

I suppose I hold out hope that at some point that might change.  But I believe, like with most exercise, it'll be the "after" yoga effects I start to crave rather than the during.


Oh, and PS  I'm in to see a physio next week about the arm thing... hoping for some healing there for sure!
Posted by Victoria at Friday, May 25, 2018

In theory, yoga should help with the flexibility.

I continue to enjoy the weirdness of our world, where eating a bag of potato chips is easy, feels good while you're doing it, and leaves you feel icky afterwards...

But exercise is hard, feels terrible while you're doing it, and leaves you feeling better afterwards.

If we are "intelligent designed", someone had a perverse sense of humor.