Turn Left Back There 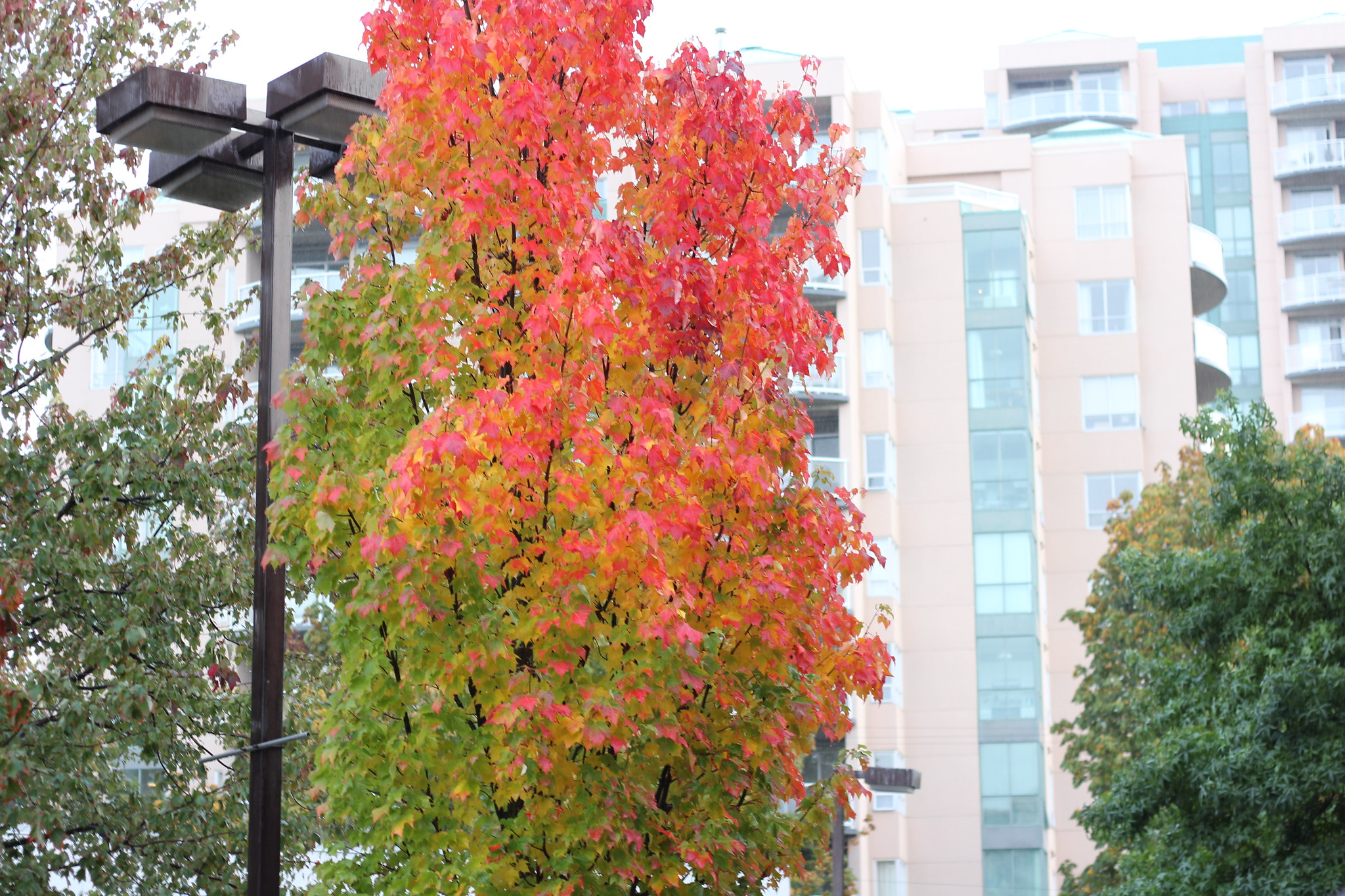 I will occasionally use google maps on my phone to help me get places.  I'll even turn it on when I'm walking somewhere just to remind me where it's located or whatever.

So I learned the other day that if google maps thinks you're walking when you're driving... you're going to have a very odd time!

I can't remember where I was going, but it was somewhere I'd been many times, like say my parents' place or something.  I think I just kind of typed in the address as a bonus helper to make the trip maybe a little faster rather than going what might have been a longer route (my brain-routes are often out of the way because I know certain streets better than others and weird stuff like habits!)  So I'm heading down whatever street and the google maps thing is like... lost.

It'd announce a street well after I'd passed it and then correct itself with another street and then it even told me to turn left on a street that wasn't there and I was half laughing but mightily confused as google had never led me astray like this before.  Ever!  (I even used it ON TOP of my own GPS unit on my solo trip to Nevada.)

You can't, of course, touch your phone while you're driving, so I couldn't even silence the thing, I just had to keep driving with it being very confused and confusing.  Turn left on street .. turn right... turn ... go straight.  I was really confused why it was working so badly!

I pulled over after a few minutes of this and took a look at the app to see it hadn't switched out of "walking directions" to "driving directions" and so it had been valiantly trying to direct me to walk to my destination and I guess my driving speeds had given it way too much to think about!

So if you ever don't have to be anywhere and want to amuse yourself, try having google maps in walking mode as you're driving.  It probably won't be as funny since you know what's happening but still.  "TURN le... turn left..."  Poor google, tried so hard!

My GPS story like that is how my old one would, when I was driving down Richmond, tell me to turn left onto all the streets that have been blocked off on Richmond to keep you from doing that. And continued to do so even after I updated the map.

Another time I was in Vancouver, and I guess I'd set it to use the most economical route or something, because it sent me off on a drive through all kinds of backroads and avoided all the usual highways. Since I was down for the adventure, I followed it's instructions and surprising arrived at my destination in one piece, but boy there were some moments where me and my passengers wondered if we were going to end up in the Fraser.

Yeah there are a lot of times I just straight ignore the GPS and wonder what on earth kind of setting I'd put it on! "most economical but you might end up in the river" setting ;)