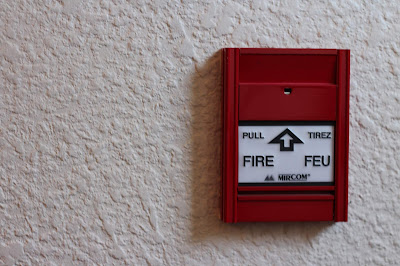 So my iPhone is six or seven years old... it's a 5s and while I suppose I could replace it, I don't really have a huge need to and I don't really want to pay more for a "newer" phone.

When I bought it I put a screen protector on it and it's been on it ever since.

It got worn out in some places and then when I had the battery replaced it had a weird raised part and then I tried to fix a spot that had a hole in it and I just ended up making it worse so, long story short, I decided to get a new screen protector.

I got around to doing it yesterday and you guys?  It's like I got a whole new phone!

I'm not kidding!!!  The screen is like brand new, and I feel like it's probably better than the original screen saver ever was it's seriously amazing!

So, yeah, I totally feel like I got a new iPhone for twenty bucks.  Woo hoo!