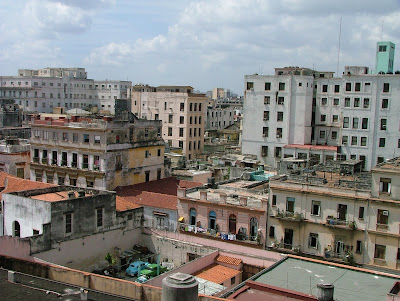 I don't know if you've ever heard blue herons call but I'm on the flight path, or vaguely near the flight path of some and I've also seen them landing in their nests in Beacon Hill Park and I've heard them feeding their babies and, well, if I never believed in dinosaurs, herons would make me.

Seriously, they're graceful enough on land, but their giant wings trying to get them into their giant tree nest to flap flap feed the babies is dinosaur enough but then they "call" and it's like... yeah, that's what a dinosaur would sound like.