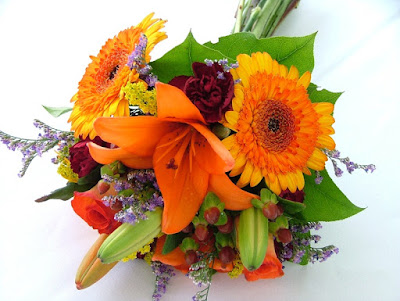 It's been a few years now since I was initially diagnosed (???) by my doctor.  And I think I wrote about it at some point, but she diagnosed me with a good chunk of things and that's the information that went off to... uh... I don't actually know?  I assume it went off to someone at some point?  But anyway... it's been a while is the point I was vaguely hacking away at.

I bring this up because that doctor retired, so I don't have her opinion on what might have changed, because I'm pretty sure things have changed.

Like, yes, I'm kind of low these days and I think "winter blues" is part of that, but I don't think I would be considered clinically depressed anymore.  I for sure get slumps, and low days and times of depression I think?  But not the way it was.  Cool.

And with the anxiety (anxieties???) I know that's still there, but it's shifted a little and I have more breathing room most of the time.  I think I even said to a counsellor type that my panic attacks weren't quite a long or as devastating as they were.  But they're still there.  And I still struggle with a lot of things I am not used to struggling with, and I still struggle with things that I would really rather not.

I bring this up because I feel like my old doctor might have done a 'retest' for lack of a better term.  A re-assessment to see where I'm at.  I guess I could go do some online quizzes or something but it's more sort of a general wondering... what's still getting to me... where am I still really struggling.  What labels and names might have been erased from the top of my file... and what is still there.

I dunno man, this is still all pretty weird, you know?

Update:  I wrote this post and then went and did some online screenings and I'm a little bummed that I still hit all of the markers for most of the anxiety disorders/issues my doctor initially listed.  Sigh.
Posted by Victoria at Thursday, February 06, 2020

Hitting the markers doesn't mean you haven't made progress, though. They're probably not going to disappear entirely... but slowly you'll cope better with it all.

I have faith in you.

Thanks. And you're right :)