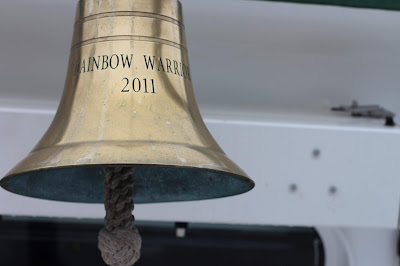 I got an email last week from the gym I go to saying that it had been a month since they closed.  Which for me, was a bit of a surprise (or maybe even a shock?) and also meant that it had been probably six weeks since I'd been in the gym.

This time seems to have gone so fast while somehow also not having gone fast at all.  I remember thinking how long March was, and there being memes and jokes about it and seems many of us noticed but now it's mid-April and I'm genuinely not sure how that's possible.  I'm not sure what to make of the time, or the timeline.  Part of me wishes I'd written things down... on a calendar or in my journal or even here because I can't really recall when X happened or Y.  I know I started being cautious at the start of March, but I'm not sure I know when I started really changing my behaviours... not exactly.  And I'm not sure what date our Prime Minister made his first appeal to us to stay home.  I'm not sure which week it was I started getting multiple emails from businesses talking about their response to Covid19 (and me realizing how many places actually *had* my email) and I'm not sure when my anxiety hit a panic level, but I feel like if the gym closed a month+ ago, that's probably around when I started really panicking.  Not just being super anxious, but actual panic, fairly constantly, with panic attacks as well.

I didn't want to write things down at the time though because I needed to sort of at least attempt to buy myself some sort of a buffer.  Like... I knew it was happening and I knew I was terrified, and I knew things were changing but I also needed to function, while doing some preparation, while keeping myself from losing my sh*t.  For real.

I know it's been several weeks of "this" but that also doesn't seem real or true.

I suppose most of us are living in some sort of state of mental... distress?  Disarray?  (Is it fair to say that many of us are dealing with an aspect or two of mental health?   Anxiety?  Depression?  Trauma?)

I know that other countries have been dealing with things for a lot longer, and I wish I had a looking glass to see my, and our future.  But the reality that the email I got showed me is that it's been about a month... at least.  And that feels strange.
Posted by Victoria at Thursday, April 16, 2020