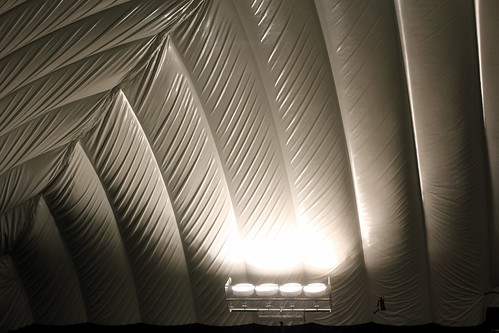 I'm fighting off a cold/bug/sickness of some sort so I'm a little on the tired and possibly grumpy side so forgive me ... for whatever my brain comes up with or...doesn't come up with.

The short version of today's story boys and girls is that I like to wear an article of the boy I like's clothing.

I just always have (is it a girl thing in general, or just a me thing?) and I can remember being in elementary school and a "friend" wearing the jacket of a boy I was "dating" and how HORRIFIED I was that she would so clearly break the rule.  We all knew that her wearing his jacket was a statement she shouldn't have been making.

High school crushes would sometimes lend a hoodie when it was too cold, or a jacket when they were heading back to the city and wanted to make sure we'd see each other again.

Even movies do that whole thing where the girl is cold and the guy takes off his sexy suit jacket to place it gently over her bare shoulders and pretty dress.

For me, there's something about being in a piece of clothing that he's worn, especially if I've seen him in it, and especially if it's big on me that makes me feel comforted.  Safe, and warm, yes, but also like a little bit of him is there and we're connected and he likes me and... yeah.

I've probably talked about it here, (I could search the archives to check) but with both Smith and Jay, I asked for articles of clothing at various times and was denied them because each guy "needed" it, or, as it felt at the time, didn't want to give it up because they weren't sure they'd ever see it (or me) again.

It's been rough for Jason and I this last while and the other week things were pretty tough and I wasn't sure we'd have time to talk about it or what and I knew he was dealing with crunch time with work so I wanted to not have to pester him for... whatever... reassurance?  some kind of positive mental connection?  I don't know.  I just didn't want to bug him when I knew he was going to be so busy, so I asked him if I could borrow a hoodie or something.

And Jason nodded, said "of course" and then went and got me his favourite hoodie.

You guys, he got me his favourite.

I hadn't asked.  Would never have assumed, from recent experiences that he would give up the one he likes the most, but he did.  And it meant a lot to me.  It really did.

Every guy's different, I know this, and things are still... not easy with Jason and I but he, probably unknowingly made a big statement when he got me his hoodie.

He made me feel like I mattered to him, that I was important, and that he knew we would be seeing each other again.  That it wasn't over.  Somehow.

I don't know, I can't quite properly put my finger on it, you know?

It just... sometimes it's the little things that make a big difference.
Posted by Victoria at Monday, July 21, 2014

that's really really sweet :) i get what you mean, and i'm exactly the same. it's just no one acts on my wanted things :p


if you could check out my blog, i would really appreciate it too:)

Yeah, it was really sweet :)

And, sure I'll check out your blog ;)