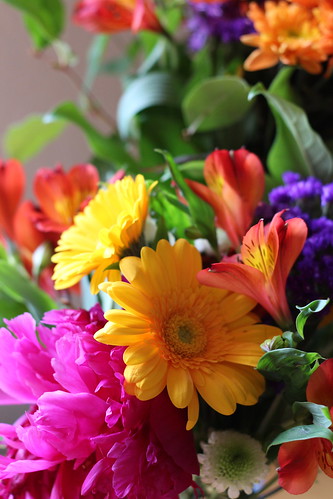 I have no idea exactly what triggered this memory, but I've just remembered a silly little story from Burning Man.

This summer, two or three weeks before we were going to be leaving (and before we even had an actual ticket for Connor!) I was downtown at one of those street fair festival type things.  There was this booth that was selling these t-shirts that had sound activated light up patterns on them.

For example, there might be a skull and it would have eyes that would glow in the same manner as the music you were playing or listening to.

There were swirly patterns and the one I liked that looked a bit like a sound display from those fancy old stereo systems.

The t-shirt wasn't terribly expensive and I thought it'd be really fun to wear at night around Burning Man, what with it being lights and there always being sound or noise around.

Most nights were still too warm for me to be in a tshirt but I finally pulled it out mid-week.  And that's when our hilarious (and tipsy) neighbours realized that they could talk to my boobs and make them light up.

Because of course, I hadn't thought of that.  Hadn't thought through that the glowing pattern design... on a girl... would be... you know... boob..ish.  And that silly drunk neighbours would find great amusement in sitting next to me and shouting at my boobs in order to make the shirt light up.

It was funny and silly, but... I didn't wear the shirt out and about because I didn't feel like having strangers make my boobs light up.  Or talking to my chest area in general.

But it was a fun little while watching these fellows giddy with amusement over making my chest light up.

Oh boys... you never really grow up do you?
Posted by Victoria at Wednesday, November 26, 2014

Nope, we never do.

Think of how boring your lives would be if we did grow up...

It's kind of too bad, though, because that shirt does sound really cool and would have been awesome at Burning Man. Or anywhere.

I'm thinking how cool it'd be to be sitting in a meeting, your shirt blinking and swirling with colour, while your coworker tries to get through another boring power point presentation on spy stuff.

Okay, maybe not that cool.

but that shirt probably looked awesome on you.... *Victoria's boobs are awesome*

hope you are having a great week!

Jason, I'd love to wear it to the next spy meeting! Just... the lights have to be off and I don't know how well that would go over in general... heh