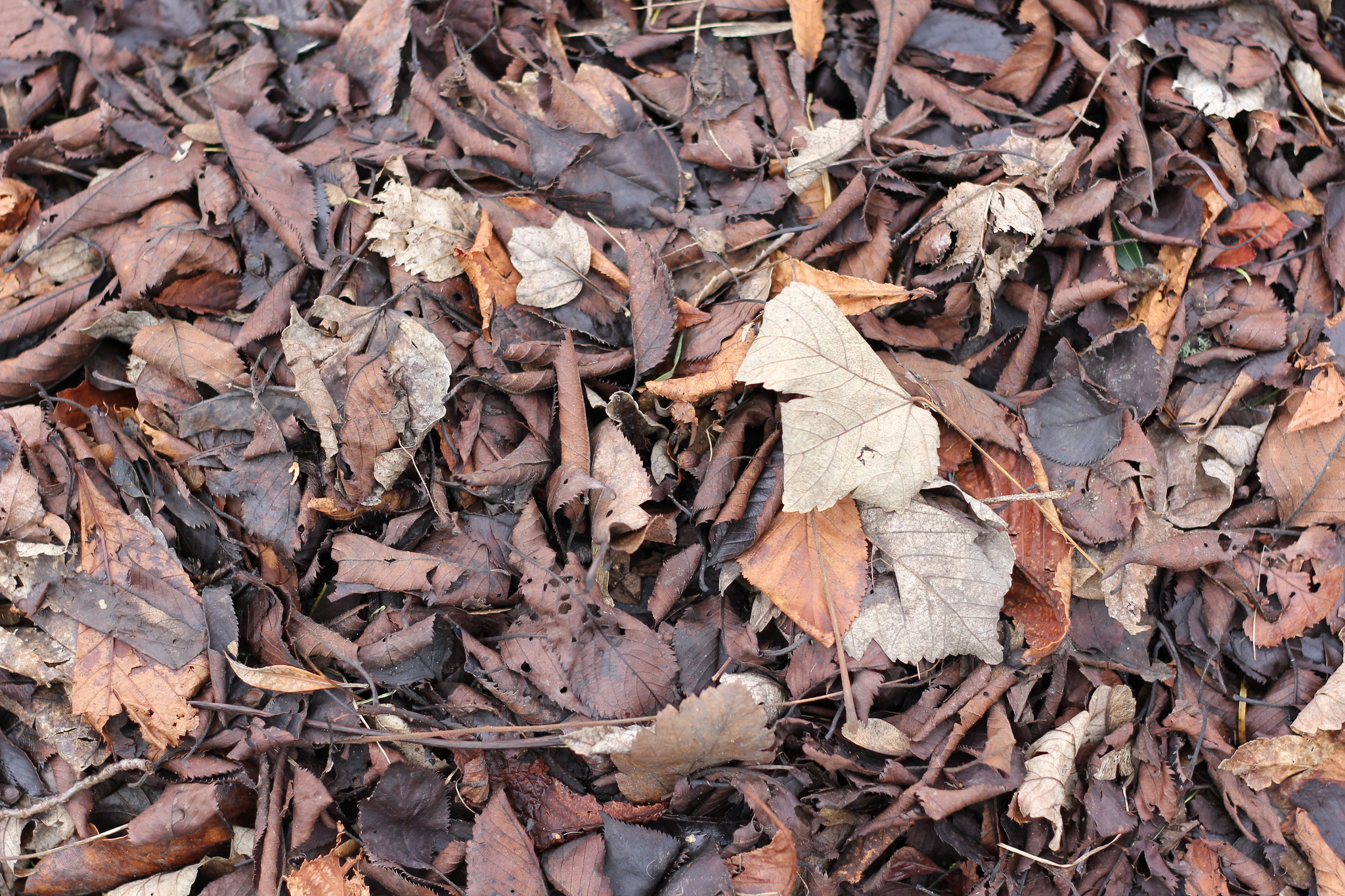 And here we all thought I could get away with not being bothered by the (stupid-ass) time change this year.  HA!

I did actually wake up grumpy yesterday because according to me, I woke up either early or on time and according to the time, I slept in.  I SLEPT IN?  I DID NOT SLEEP IN BECAUSE IF I HAD SLEPT IN I WOULD HAVE FELT RESTED YOU BUTTFACE!!!

I dunno.  Jason complained that "everyone" in his feed was whining about it and shouldn't we all be used to it by now?

Uh, no.  No we shouldn't.  I swear it gets harder every year.

Or maybe I'm just extra grumpy.  You know.... because I DID NOT SLEEP IN!

Given the harm it appears to do (spikes in heart attacks, accidents, etc. etc.) clearly our bodies don't get used to it.

It sucks, every year. Even the roll back sucks - sure you "get back an hour" but you body tends to just wake you up an hour early (thanks to the time change) so your sleep cycle get...

Hey, at least it's sunny!