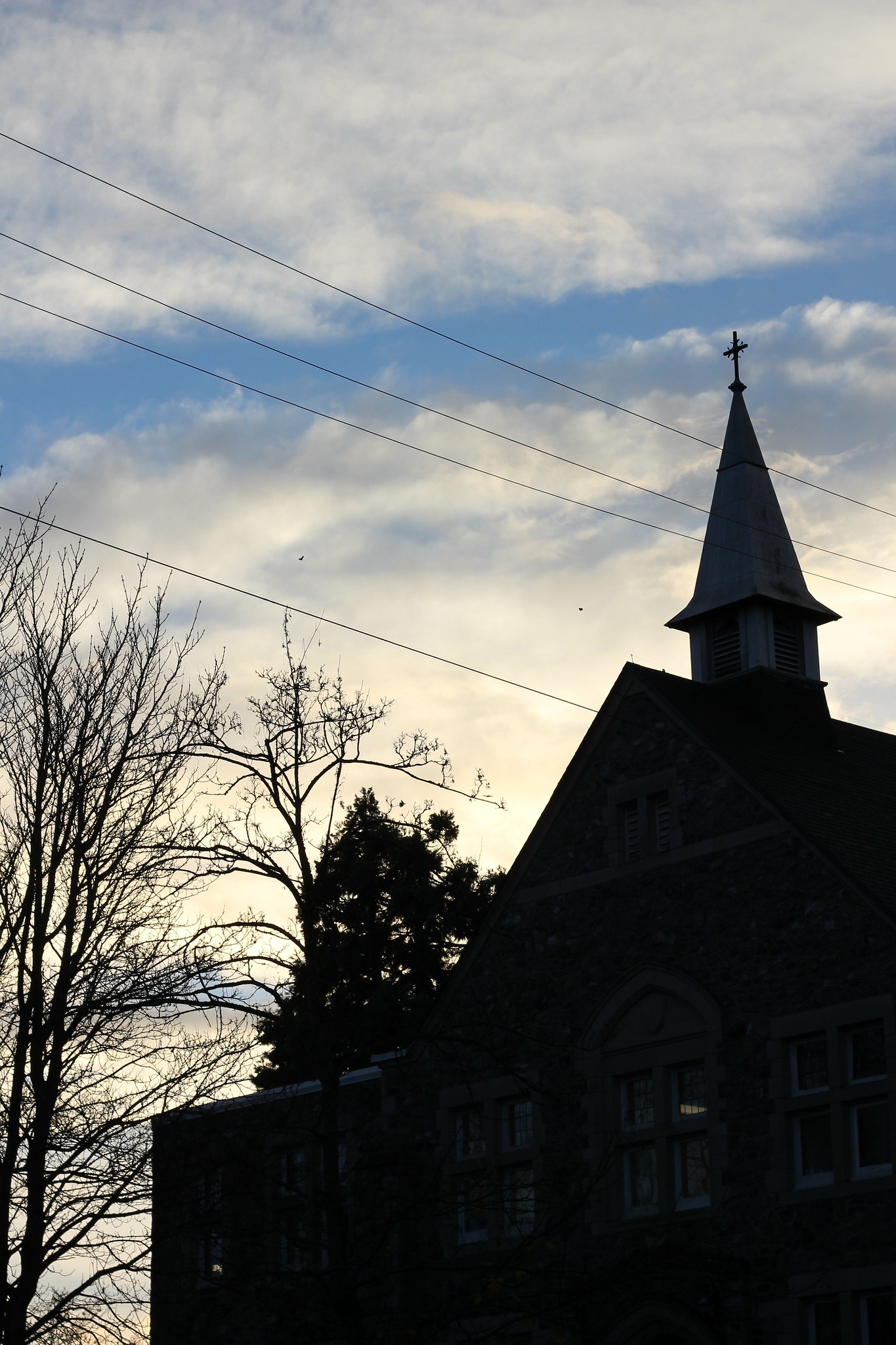 I've probably mentioned it before, but over the years, the best (and easiest?) way I've found of writing for this space is to sit down, usually on a Sunday (like I'm doing now) and write the posts for the week.  I used to do it religiously.  I've been less able to of late, for a number of reasons, but the main one being "blah."

Which, isn't true, but just seems to be the timing of later in the day Sundays of late.  Blah.

This morning, I had things to talk about!  Now, not so much inspiration flowing....

I could tell you about the kinesiology tape (good lord I had to look that word up three times and blogger still tells me it's not a word!) I have on my shoulder/shoulder blade and how I'm really thinking (and hopeful!) that it's helping..... stuff!

Or I could tell you about how I vacuumed today and cleaned the sink and made a new painting that's giving me a headache as it dries (how people work with oil I have no idea, I have a hard enough time with acrylic!)

I could talk about the ongoing battle with the mini ants in my place this Spring, but I don't want to jinx anything, or about the tv show I'm catching up on which is good but binge watching it makes me want to yell at the characters for constantly being so careless!

But, instead, I'm just going to tell you that I'm blah right now and that may mean not very much posting this week, but who knows... maybe I'll get a fresh wind (that's not the saying.. it's "second wind") and inspiration and all that good stuff.

I suppose we shall all just have to wait and see.... (cue suspenseful music, I dunno?)
Posted by Victoria at Monday, April 16, 2018

Man, that's an action-packed bag of interesting "blah"! Glad the tape is helping~!