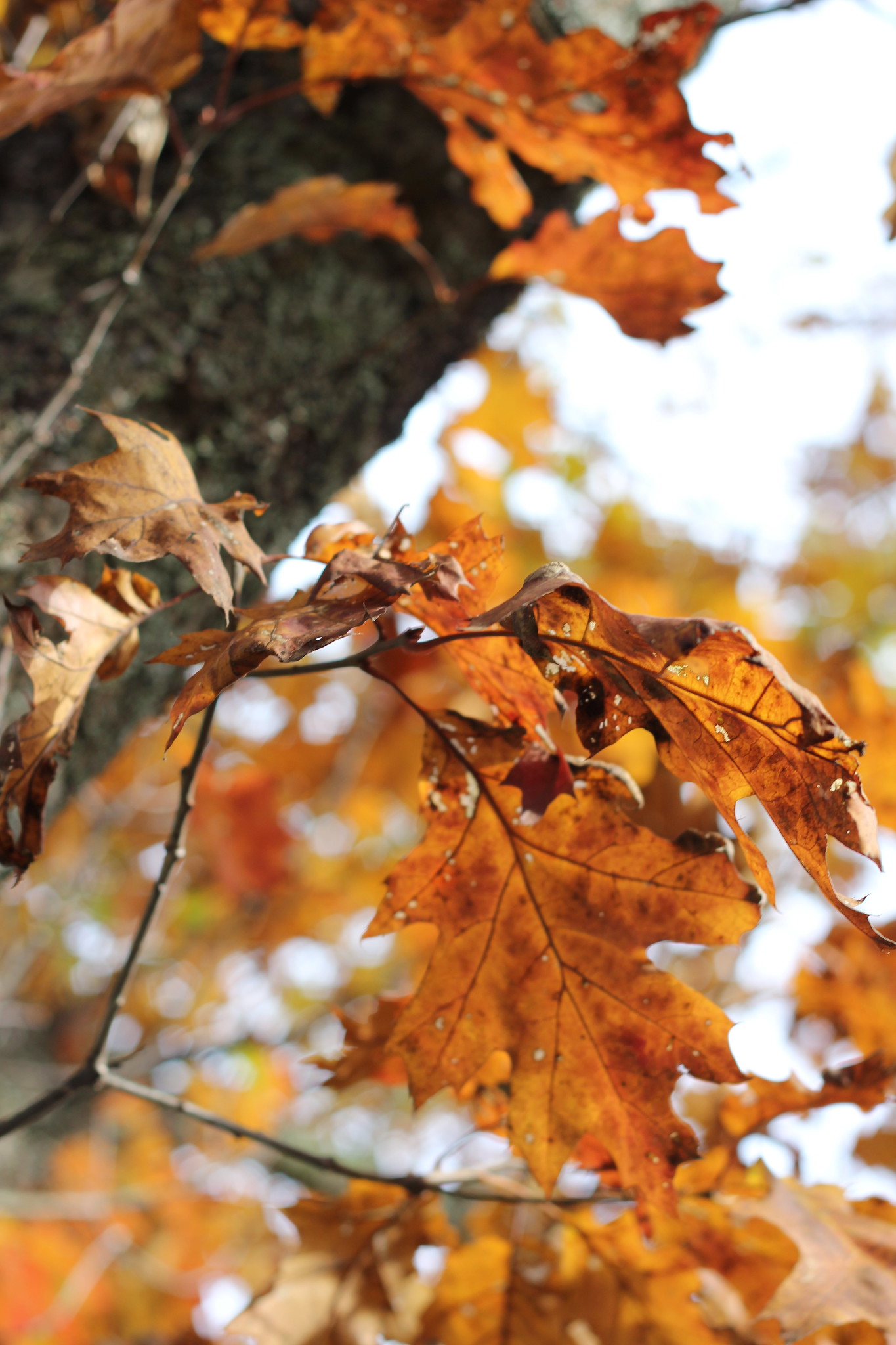 It took me several days and a whole lot of panic to admit that I really did need the help and things my doctor was suggesting.  Initially, she wanted me to take some time off of work to rest and co-ordinate the help she wanted me to look into getting, and I kept insisting there was no way I could take time off work.  NO way.  To which, both she and my brother pointed out that that might just be the illness speaking... that the world would indeed go on spinning and work would indeed go on functioning if I stopped for a few days to take care of myself.  NO IT WON'T!!!!!

But it did, in fact.  And because C-Dawg was working at the same location as I was at the time, she fiercely protected my privacy from anyone inquiring.  I didn't ask her to, mind you, but I was in no place to think that far ahead and am grateful she took over for me in that way.  "Yes, Victoria is not well, but she will be fine.  I'll pass on your well wishes.  No, don't ask what's going on, it's private."  Thanks bud.

Because there's a HUGE ... what.. embarrassment ? for me to have people thinking poorly of me.  And for all sorts of reasons, I had it planted in my head that "mental health issues" are sort of just weaknesses.  People not being "strong" enough or not "sucking it up" enough.  I'm not even sure if that's honestly how I feel or felt, I just knew I didn't want people knowing what was going on and judging me however they might.  I know there are so many conversations to be had around mental health and it's rather odd that so many of us don't feel comfortable talking about them.  I mean... how many of us have gone through life 100% physically healthy?  Like, no cold, no flu, no food poisoning, no nothing.  I'm going to guess none of us.  We get sick.  Sometimes it's our own "fault" I suppose, but most often it's a bi-product of being human.  I mean, damn, C-Dawg and I went to a concert the other month and both ended up sick with nasty colds the next week.  Someone in that theatre got who knows how many of us sick just by bringing their germs with them.  We all get sick.  We don't bother to hide the fact we're miserable with a cold.  So why do so many of us pretend our minds/hearts/feelings/mental processes never get "a cold"... you know?  Why does it seem like we think everyone should be mentally healthy all the time when we don't expect people not to get physically sick from time to time?

But those first few days and weeks were hard.  I was struggling a lot physically as well as emotionally and mentally and I think I was a little bit in shock.  I mean, I went in to see my doctor because other people insisted I do so.  I didn't expect to come out with her very concerned for my well being and diagnosing me with these foreign ... things.

I honestly wish I'd written about it at the time.  I wish I'd thought to write about it privately even.  So that I could remember now what I was feeling at the time.  I suppose I could go through my posts from the time and extrapolate from there, but there was so much more going on than what I felt was safe to put on (digital) paper.

And in those first weeks, I was dealing with my broken heart and all that went with that.  And other than my brother, C-Dawg, and Jason, I didn't tell anyone anything.  Not even my parents.  I didn't feel like I could handle the reactions people (especially my folks) might have.  I didn't want to try to explain.  I just wanted to get back to being ok and not feeling like this anymore.  I could barely handle my day to day, I didn't want to have to handle that of other people as well.

It was the very end of October, by the way, before I went in to see my doctor and start potentially asking for help.  I'd struggled all through September and October before it got too too much.  If I could go back and tell myself (or tell someone else right now) anything it would be "you don't feel ok?  It's been more than a couple of weeks and it's not improving?  Go to the doctor right now."

And this, my friends, applies to everything.  *She says as she continues to nurse a shoulder that should have been to a physio half a year ago... sigh*
Posted by Victoria at Wednesday, July 11, 2018

Thanks for sharing and I really hope you're doing better.

A really good friend of mine is bi-polar. She's been diagnosed for a while now and is pretty open about to people that are close to her. And we all fiercely protect her too and keep a bit more of an eye on her ups and downs. It's good you have a couple of close friends that do the same for you.

I've been absent for a few months cuz I'm putting in a new computer system at work and it's been a hellish implementation. I've been working 12-14 hours a day for 6 months, so haven't had much time to do anything else.