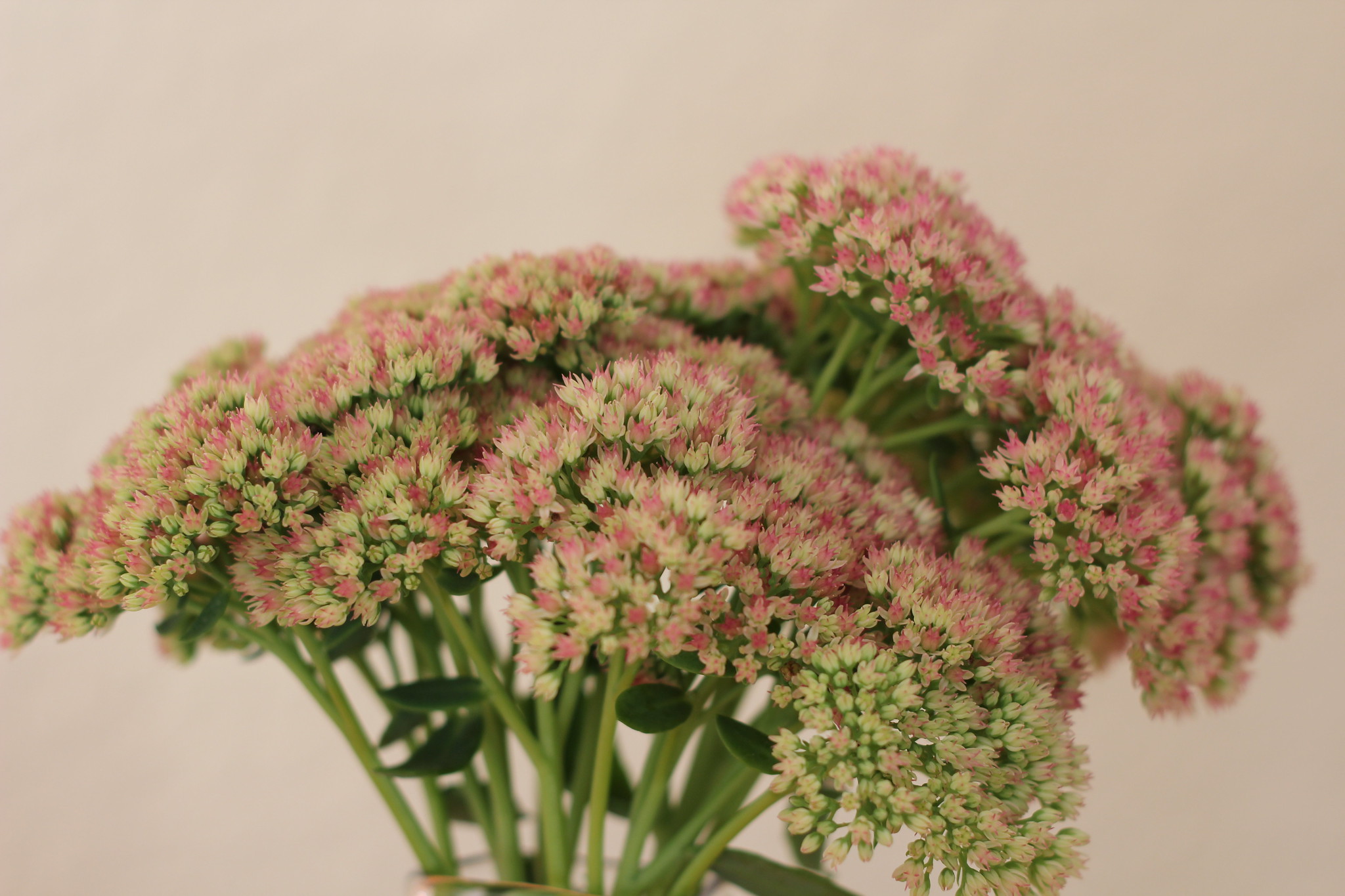 We had an election this weekend... the municipal kind... mayor, school board, that sort of thing.

This was the first time since I became old enough to vote that I really wasn't into it.  I think because of the non stop awfulness coming out of politics these days (especially from our neighbour) I just don't want anything to do with politics at all.

This year was the first time I had that thought of "it doesn't matter anyway" which is an entirely disheartening and depressing thought/feeling.  But, I went and voted.  People in other countries are literally dying for the right to vote... and I just didn't feel like it.  Screw that.  I'm so lucky to live where I do and to have the freedoms I do.  I can suck it up and stand in a line to vote.

Which I did.  Stand in a line, that is.  It's always uplifting to vote... to see so many others out engaging.  To see what it's like to be able to vote, easily.  To try to have a say.

I could grumble about the new voting machines they used this time and how slow they seemed to be but I'm sure others have done that already, and I'm sure the election folks will be looking at how to change/fix that.

I wish, however, that I had happier news about the voting that happened.  I don't mean the results... they are what they are.  I mean the unofficial numbers I've seen of how many folks DIDN'T vote.

I will say, again, the numbers I saw are unofficial at this point but one district (area, whatever) not too too far from where I live, of  over 15,000 eligible voters, 5,000 voted.  FIVE THOUSAND.  Out of FIFTEEN.  I am stunned.  I am horrified.  I am embarrassed.  I am so so disappointed and upset.

We could debate endlessly about why the numbers of eligible voters who voted were so low and we'd probably be right with all our reasons.  But I can't help but feel like some of it is that we live in a place where things are fine, they really are... and a slightly different version of fine may not be worth an hour of someone's time on a Saturday.  I dunno.

I'm just stunned.  And even more so because voting stations were so busy all day Saturday.  I really thought it was a significant turnout...

But, then again, I wasn't driving around the district I mentioned above.  Where I voted, seems about half of eligible voters did vote... so maybe that's why it was always busy and active around me.

I'm just disappointed and surprised that so many people chose to not vote.  I hope they know how lucky they are.
Posted by Victoria at Monday, October 22, 2018

We vote today. I'm having the same feelings as you. Voting is taken for granted so much in this country.

In our Township the list of candidates is short...the mayor and at least two other positions were acclaimed. So even the candidate pool is showing some apathy, which in turn makes it tougher for voters to show up and exercise their right to vote.

Sorry haven't been commenting much in the last month. Change of jobs so I was on "vacation" since Sept 12. Happily employed back where I was two years ago...hopefully the travel will be less than it was then. But no more 80 hour work weeks, so yay for that!

Hope you're feeling better than you were a few weeks ago...I just caught up on the posts I had missed.

Well YAY! I also am very hopeful that your work weeks will be far less... BONKERS!!!