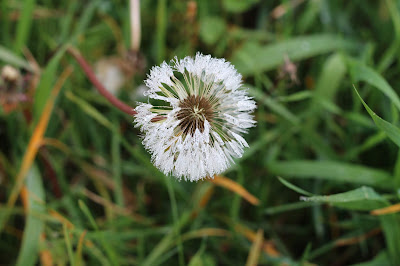 I'm ok today.  I'm not great, and the ok should probably be in quotation marks... like, I'm "ok", because I could certainly be better.  But I'm a little bit less awful than I have been the last few weeks.

Maybe it's just today, and right now, but I'm going with it.

I remember talking (messaging, really) with someone a few weeks ago and her saying they were just waiting for a rhythm to get established, and I wonder if maybe that's what has happened a bit?  We've been on.... whatever we're calling it "stay at home" for a couple (few?) weeks now.  I've been getting food deliveries for a couple of weeks now.  There have been (knock on wood) no major shifts or changes and I'm limiting my news/media reading.  I've had two video counselling sessions.  And while things aren't normal... I suppose they have been fairly similar for a couple of weeks now.  And so I'm a little bit more ok.

Anyway.  Just thought I'd take a moment to make a point to myself and whoever else that I'm ok right now.  Not great.  But ok.  Quotations or not.
Posted by Victoria at Monday, April 06, 2020