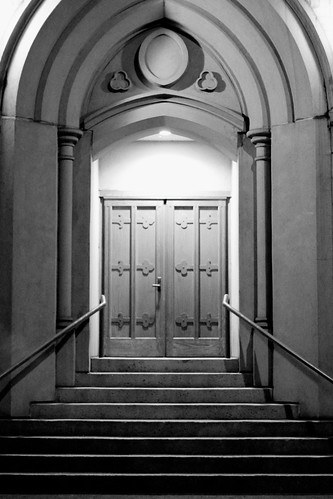 So I'm having a grumpy grump and usually I try not to blog when I'm sort of rage angry....ok, that's not entirely true, I sometimes do blog when I'm raging because it helps me calm down somewhat, but here's the thing, I'm super frustrated with my photos at the moment.

And I don't just mean the general moment of this particular time of growth in my life, I mean right this very second of sitting here typing this on this keyboard.

Like, the photo here.  I want to smash it with a hammer.

Although... since it's currently on my computer screen that would do nothing but damage my computer it's really more of a feeling than an actual thing I'm going to do.  Plus, I mean, if I had printed it out, hitting a piece of paper with a hammer wouldn't really result in much but you get what I'm saying.

I took this last year according to flickr's dating stamp and I called it "not quite" because I remember at the time I'd wanted the photo to look a certain cool way and hadn't quite managed that.  It wasn't as symmetrical as I'd wanted it to be... is what I'm thinking.

But now I look at it and I want to, you know, the hammer smashing thing.  Because not only is it not symmetrical, it's not even straight!  It's frigging crooked and there's really no contrast in the black and white of the image and I want to go back and delete allllll the old photos I've taken that I no longer things are any good but then I tell myself that wouldn't be being honest in terms of how far I've come but man... I at least want to go and "fix" a bunch of them or something.

I even tried to go back into my old photos and find this one so I could re-edit it but it's not there and, well, that's probably for the best...  But yeah.... not having a happy moment photo wise.

Here's what I'm trying to tell myself right now (when really, all I want to do is stamp my feet and have a tantrum and yell and smash things with hammers [apparently]) is that I know I've improved.  Even just doing the however many (three? four?) years of 365 projects I saw improvements.  And then more this year working with different gear and Aperture and looking at my work differently but blah.....

Anyway... just venting.  It'll pass...no need to call the hammer police or anything.
Posted by Victoria at Monday, January 12, 2015

I see what you're frustrated with, maybe, in terms of the symmetry. It's like it's *this* close, but just off enough that the brain exaggerates it. I feel like a crop/rotate might fix it, though.

However, I really like the contrast. It caught my eye right away, and pulled my eye into the picture. The central white from the light about the door really works well with the deep blacks of the stairs at the bottom of the shot.

But totally understand the feeling you're having. Please don't go hammering anything other than a nail, though...

This may be the artist is their own harshest critic. All I see is a stunning pic with amazing lighting and contrast from top to bottom.

Maybe I'm not enough of an artist and too much of a realist...I just see a beautiful pic.

Thanks, I appreciate that :)