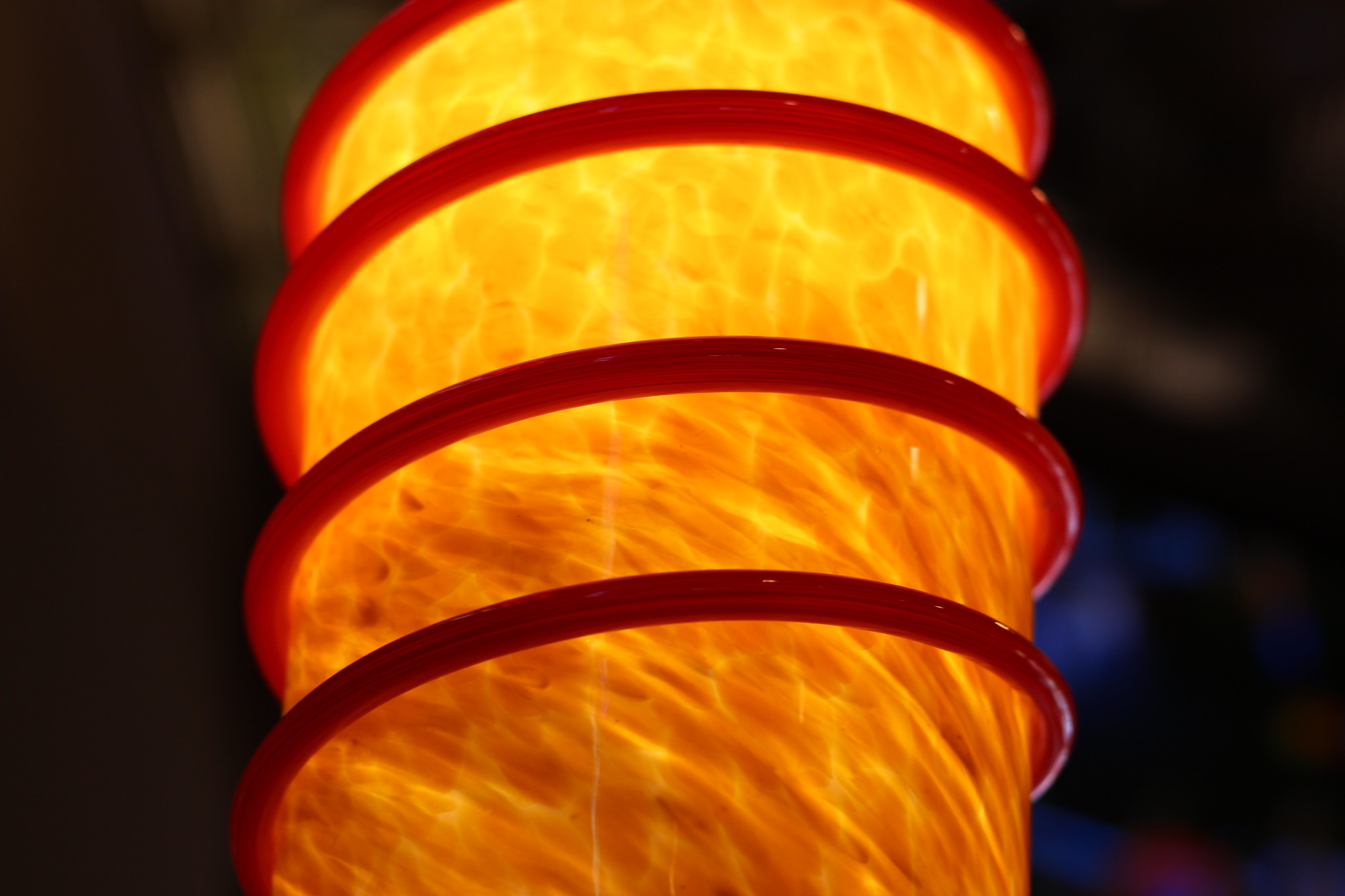 One of my favourite things about this time of year is mandarin oranges.

Sometimes you get one that is overly dry or has seeds (I can't handle seeds in oranges!) or tastes bad or has gone off or something, but this is the first time I've ever had some that I had to get rid of before I even peeled them.

The last bunch of oranges I bought smelled terribly of whatever preservative they were sprayed with.

Moth balls is as close as I can come to describing the smell, and I tried washing them and letting them air out and it wasn't all of them (they were loose, not from a box) and I ended up just throwing out (composting) the ones where the smell was just not going away.

I have a friend who works in produce and I could ask him what the deal was but I think I probably don't want to know, but man... that was unsettling and disturbing and most of all pretty darn gross.

It's disheartening when the mandarin oranges fail. I hate the squishy ones... but I've never had any that smelled of moth balls.

Probably best you tossed those. Under the banana tree might have been appropriate, though...

Imagine how confused whoever was leaving the banana peels would have been.