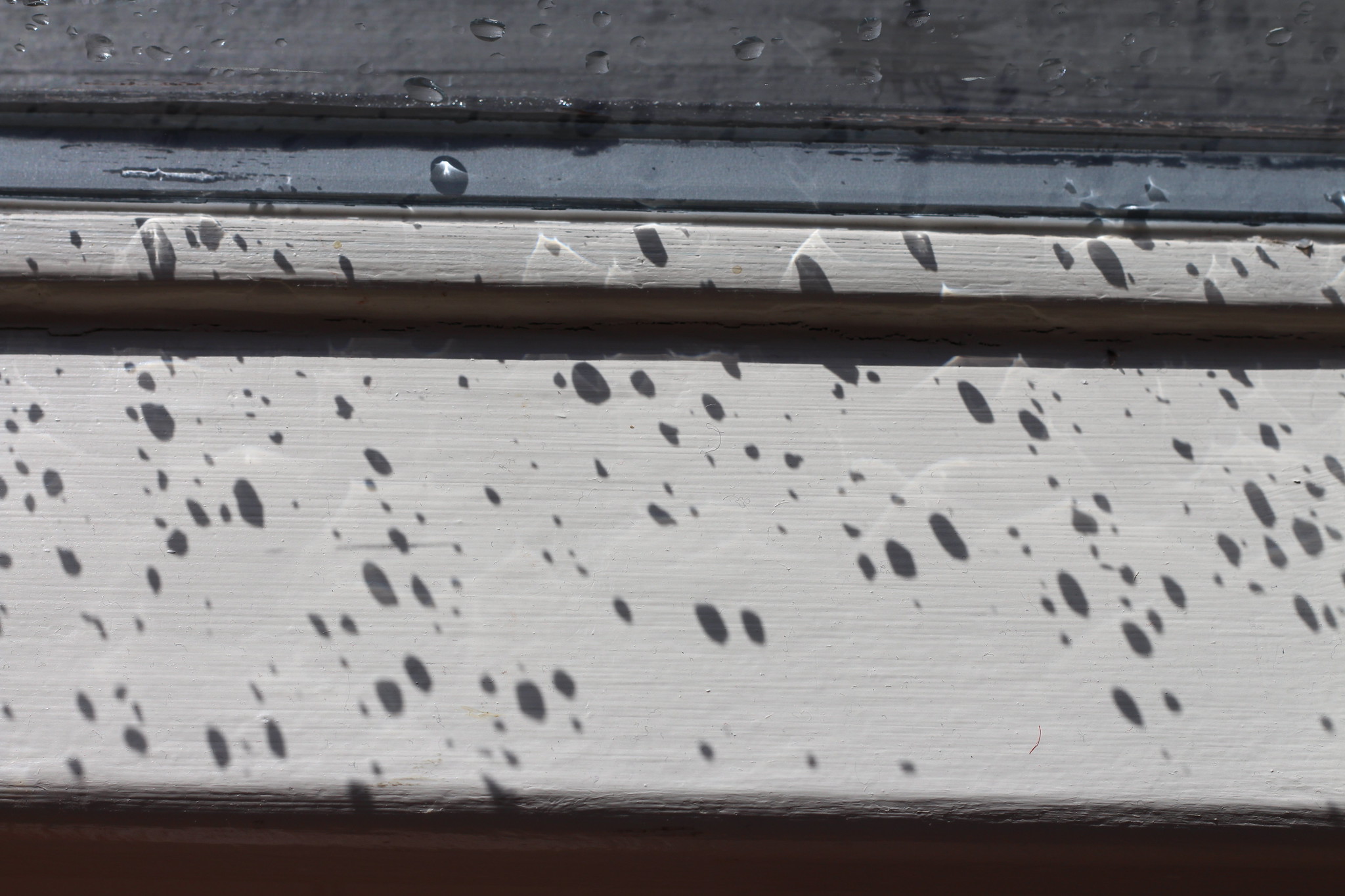 I am not handling the weather situation around here very well.  No, really.

But for a few weeks now they've been saying it will snow and then it doesn't and then they change their predictions.

So up until yesterday morning, they were calling for snow yesterday (and the end of last week to be honest) and then snow on and off all week.  For a while they said it might be rain/snow mix and I always take that with caution, because that means the temperature is right on the edge and usually  means rain for us.  But for the weekend, the forecast was predicting snow.  Maybe not a lot, but snow.

I woke up Sunday morning to no snow at all and no snow anymore in the forecast.  And I was, and still am, legitimately upset and disappointed.  I love snow.  I love it.  It's so pretty.  And no, it's not awesome for getting around but I plan around that.  So when they say it's going to snow I get all excited for how pretty it will be and I get a little nervous and plan around what might have to change depending on how much snow there is.

And then I'm like a kid on Christmas morning... as soon as I'm half awake on a morning that they've called for snow I'm sliding out of bed to peek out and see and.... when there's nothing it's like Santa forgetting your house entirely.

I'm not even exaggerating.  I am actually, literally upset and sad that they said there would be snow and now there isn't going to be.

I know there's not really much I can do about it except what I already do (which is check multiple weather sites and only expect snow if they all agree) but still.

It makes me sad and I would prefer not to have my hopes up than to have them crushed by the fickle nature of precipitation and the inaccuracy of meteorology.

Yours sadly,
Victoria
Posted by Victoria at Monday, January 09, 2017

I hate when they are forecasting doom and gloom and we get 5cm of snow. I honestly miss the winter storms in this area. I love having snow on the ground. It's so much more fun to be outside in. We love cross country skiing and snowshoeing and just walking in the woods after a snow. And downhill skiing, but that's a weekend affair around here to get to Quebec. I'm with you on this one...I'm mightily disappointed when the snow in the forecast doesn't come true. BOO!