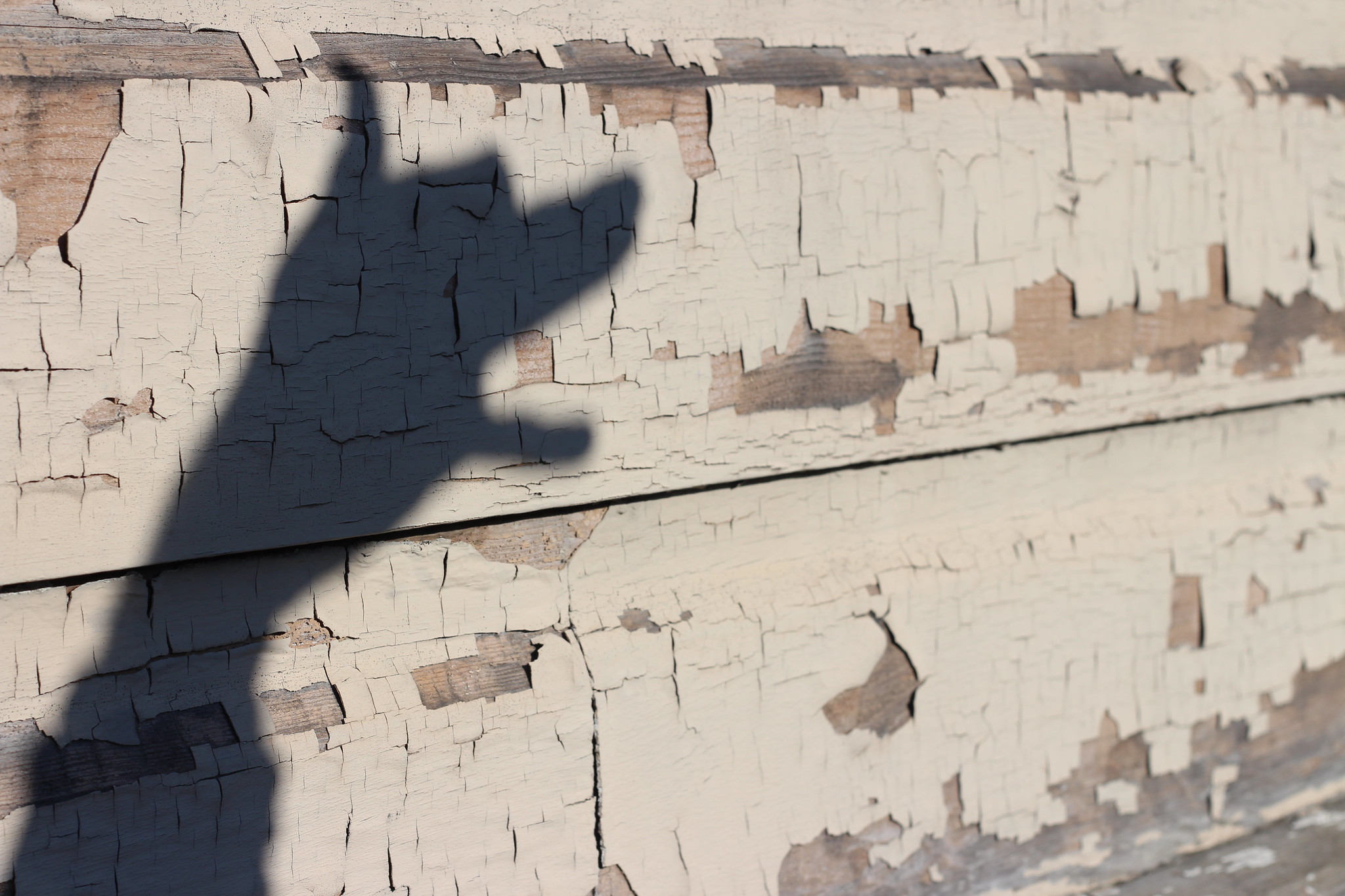 I've been trying to get more consistent with my mindfulness/meditation.  As in... trying to do it every day again... it's been a while, and I know I found it helpful when I was doing it daily there.

So a couple of weeks ago, I was given a mindfulness CD and last week I got determined to finally sit down and give it a go.  (Yes, I have other programs and tracks that I know I like, but I wanted to try this one and it came highly recommended.)

I got myself ready and popped in the CD and my computer ate it.

Like, I don't use the CD drive all that much, but I know how it works and this time... nothing.  It didn't recognize the CD which meant I couldn't even eject it!  Because, no... the eject button had nothing to register.  And I couldn't find the old school "stick a pin into this" hole either so, already half frustrated and half amused that this was happening I set my computer to restart and decided to use the phone app my brother had recommended.

So while my computer was making itself feel better, I sat and... didn't think as much as usual, and then I started to get squirrely (as one does) so I checked the time on the app and the time was nearly up.  Great.

Except then instead of the nice, calm, "time to stop" noise I had chosen, the app went CHHHHHRRRRHHHHHHCCCHHKKKKKKK.

Oh dear.  I had broken the meditation app too.

But, no fear, I'd tried and I had an acupuncture appointment the next day and they always calm me down.  Except this time, as I was letting the needles do their thing, the CD she had put in started to skip.  (And yes, she was already out of the room!)  And it's not as if I could move to turn it off!  So I just focussed on not giggling too much until she came back.

So, yeah.  Apparently even if *I* want to relax, technology would prefer I didn't.

Or maybe I'm just supposed to stick with what I know works, eh?
Posted by Victoria at Wednesday, January 18, 2017

It's a sign! Go off the grind when it come to relaxing, or something.