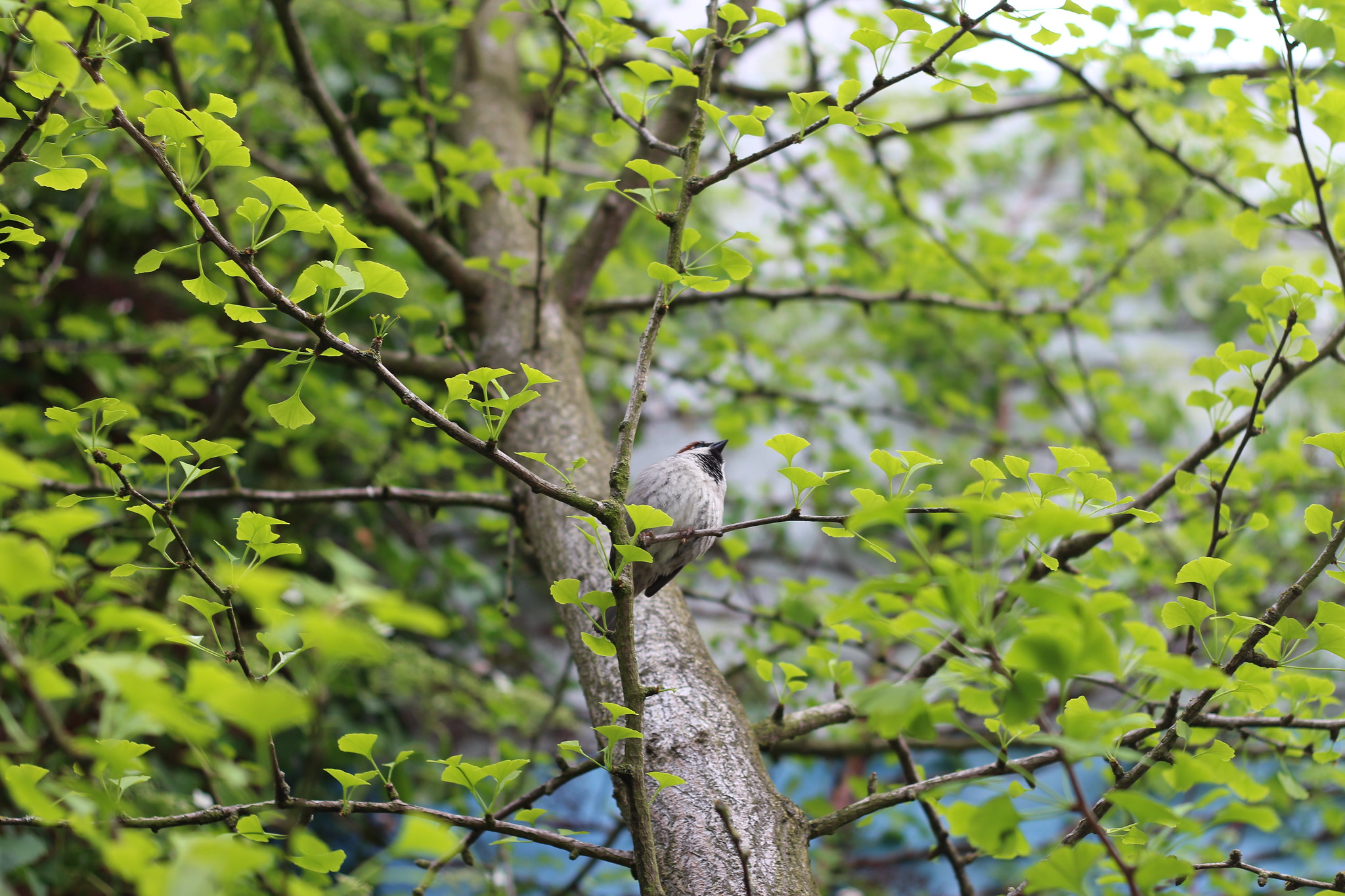 There are lots of camps/tents at Burning Man and yes, they range from tent shelter sort of size to "wow, how big of a truck did it take and how many people how long to bring and build that?" size.  But yeah, there are tons of camps.  Of all sorts.

One of the camps I'd known about but not visited until this year was a healing camp.  So people trained in massage or reiki or whatever other healing modality either camp there or offer their services to the community.

I decided that I would like to offer some reiki with this camp and messaged them before hand and they said sure, just come by and be a guest healer during our open hours.

I can't remember what day it was, maybe Thursday, but I went and kind of shyly wandered in (Hi Burning Man, still pushing my buttons are you?  Ok.  Cool.) and offered to give reiki.

They had me sign up and you guys, I really didn't think I would have anyone who wanted any treatment from me.

So imagine my surprise when it turned out all my spots got filled!

And that everyone who came through really appreciated what I did for them!

It was really really nice.  One of those "pleasant surprise" occasions.

Burning Man can be a bit of a hodge podge at best, and I wasn't with the camp officially and they were out of space in the actual main area of their space so I staked out an area and snagged a couple of pillows so people could be comfy lying on the carpeted ground.  I was in the waiting sort of area so there were people all around just chilling out or napping or hanging out.  At one point, when one of my "sessions" ended, the guy next to me said "wow, that looks tiring" and I said "you know what?  It is and it isn't" because it is and it isn't.

Giving reiki isn't tiring the same way I imagine giving a massage would be or something like that but it's not entirely passive either.  If nothing else, you need to watch the time and hold positions and move around the person.  And I'm also paying attention to what I'm noticing.  Which may sound weird, but I do notice things with and from the person I'm working on.

So yeah, that was a pretty neat experience... people wanting my "healing" and then being happy to have experienced it.  Also, giving without expectation of receiving anything in return.  That was pretty nice too.
Posted by Victoria at Wednesday, January 11, 2017

Very cool experience. I'm glad you were able to put your new training to work to help others...and help yourself by feeling good about helping people.

What goes around, comes around.

It was cool and yes, nice to be able to share it :)