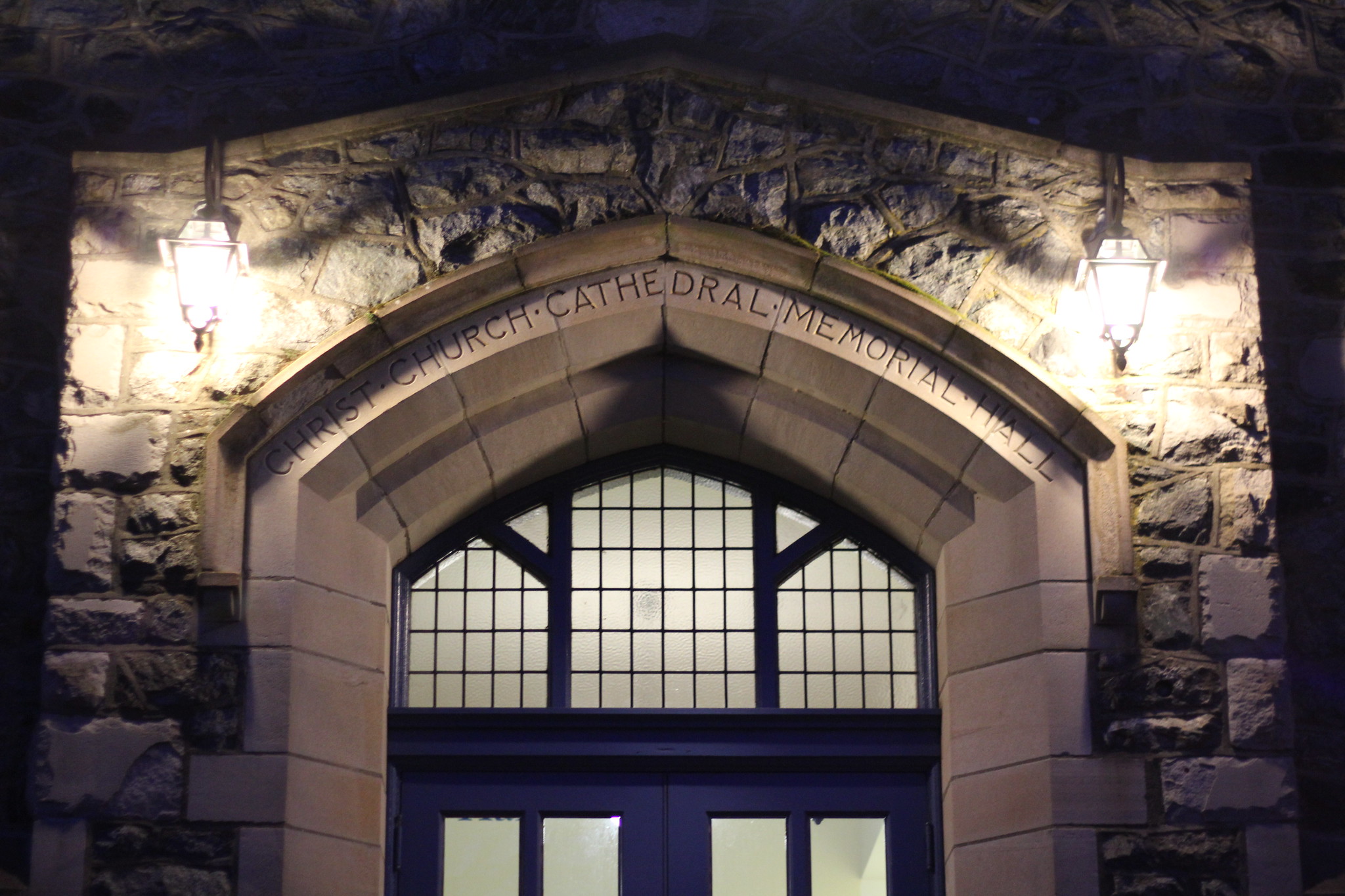 Here we are at the end of the second month of this brand new year and I'm still all.... it's just early January, right?

I remember when I first thought about having a blog and my friend told me to write knowing that nothing is ever really anonymous.  To write as if whoever you are writing about will one day read it.  Maybe *that* very day.

I used to write a lot more freely.  But then I would tell someone.  And then someone else (usually someone close to me that I wanted to write about.)  And lately it's turned out that some of those people told people and just like that shampoo commercial from, what, the 80s?  70s?  90s?  (hang on, gotta google... ok, interweb says 70s/80s) and now I feel like everyone I know knows and that... to be honest, sucks.  Because I'm not doing well.  I'm frigging struggling.  And I know I've touched on that here, but I want to whine about it some days.  I want to share just how crap things feel some days, but I have the looming spectre of IMPORTANT REAL PEOPLE WHO WILL JUDGE AND DO DAMAGE TO MY LIFE hovering in my mind.

But yeah, I know I keep saying it, but I haven't really written here in a long time.  Not just because of the reduced anonymity, but also because sometimes I don't want to spread my whining/misery/upset/blah.  And because all of this combined puts a real block up and once that regular habit is challenged... well, it can be difficult to get back into the/a flow.

Someone asked the other day "when are you [not specific to me, was an open question on a social media site] going to quit Facebook?" and I thought damn... when am I going to stop writing my blog?  Or am I?  Does writing into the void mean anything anymore; because I'm back to the days of when I first started, with very few (lovely) folks reading, viewing, commenting.  I know it's not the heyday of blogging anymore, but "back in my day"... and all that jazz.

Jason thinks I should write.  Jason keeps asking if he can share this blog with people who want to see my writing.  Um, no?  Anonymous, remember?  Which leaves me with... uh... yeah I write.. you.. uh.. just can't see it.  (Cool story bro)

Jason, in a (possibly drunken) moment of inspiration the other night called me excitedly, "You should write your Life According To Garp!"

Me.... where?  Where should I write this?  "Everyone" knows me... or at least a handful of people I can name know this blog and so if I'm to write a story based off of my life and what I'm going through.... where do you want me to write it?

Sure, I understand, most writers just write.  Pen to paper (or digital equivalent) and no one reads it until it's done.  Or done-ish.  I get that.  But for me there's always been something about it bouncing off another human that helps my writing flow.

It's been more than a decade of this, after all... this "talking" to you.

But I digress.  It's the end of February.  This is odd but true.  I'm trying.  In so many ways, with so many things.  And some times I'm more tired than others.
Posted by Victoria at Monday, February 26, 2018

I went through a similar thing late last year with my blog, and decided to move to Wordpress. I now have more readers than I ever had before.