Well, That's That Then 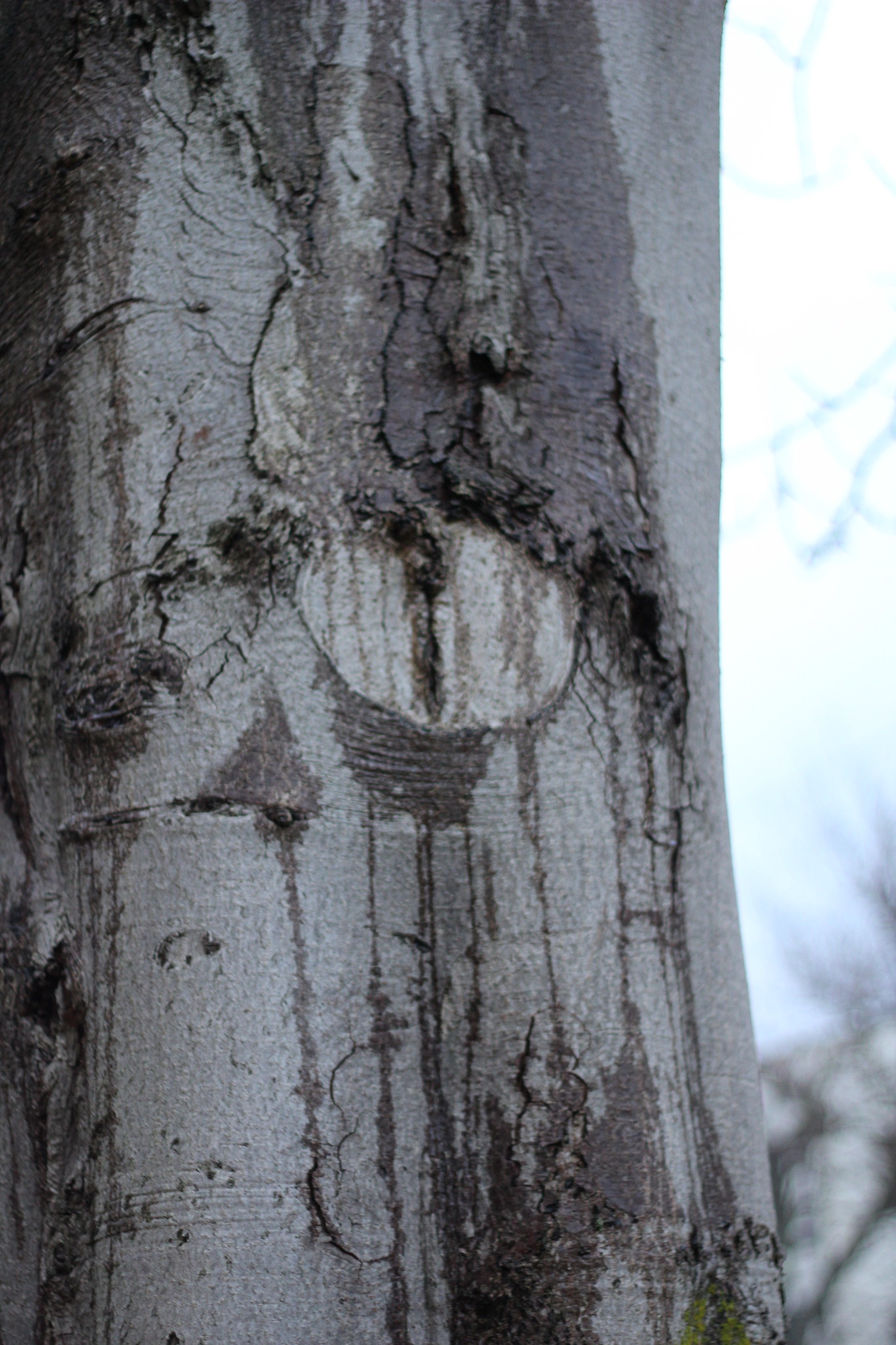 I think we've pretty much given up on the idea of having "normal Winter weather" here.  We had a cold snap in November, with snow that threw us all off and has us thinking "damn, this is going to be a nasty-ass winter!" and then?  It wasn't.

We had a couple of days of snow, including one recently, but no major major coldness (a few snaps of it) and now it's like.. oh, ok, I guess we're done.

The days are getting delightfully and deliciously longer (and I guess the time change is approaching... sigh) and now the forecasts aren't even going to hint at snow (although we sometimes do get an Easter-time sprinkling of it.. just as a bit of a joke.)

There's a bit of weirdness for me seeing Winter on its way out since I had a bit of a different one this year.  I'm not complaining about it, just making note... it was a different Winter for me this year.

The early Spring flowers are already up and about (crocuses and snowdrops) and the early cherry blossoms are out (you sillies!)  Soon the buds will pop out on the other trees (and allergy prone people will start their misery cycle) and then before you know it, it'll be more of this odd ball weather (this weekend we had snow/rain/sun/wind/rain/sun/snow it was... very... mixed!)  And we'll see how the rain goes and then, before we've even blinked, Costco will put out Halloween decorations and it'll be the run up to Winter again.... kind of.

So, yeah.  I think at least for here, we've had as much Winter as we're going to have and that's a bit of a bummer.  (Here I was hoping for snow and freezes and snow and storms and drama!)
Posted by Victoria at Wednesday, February 28, 2018