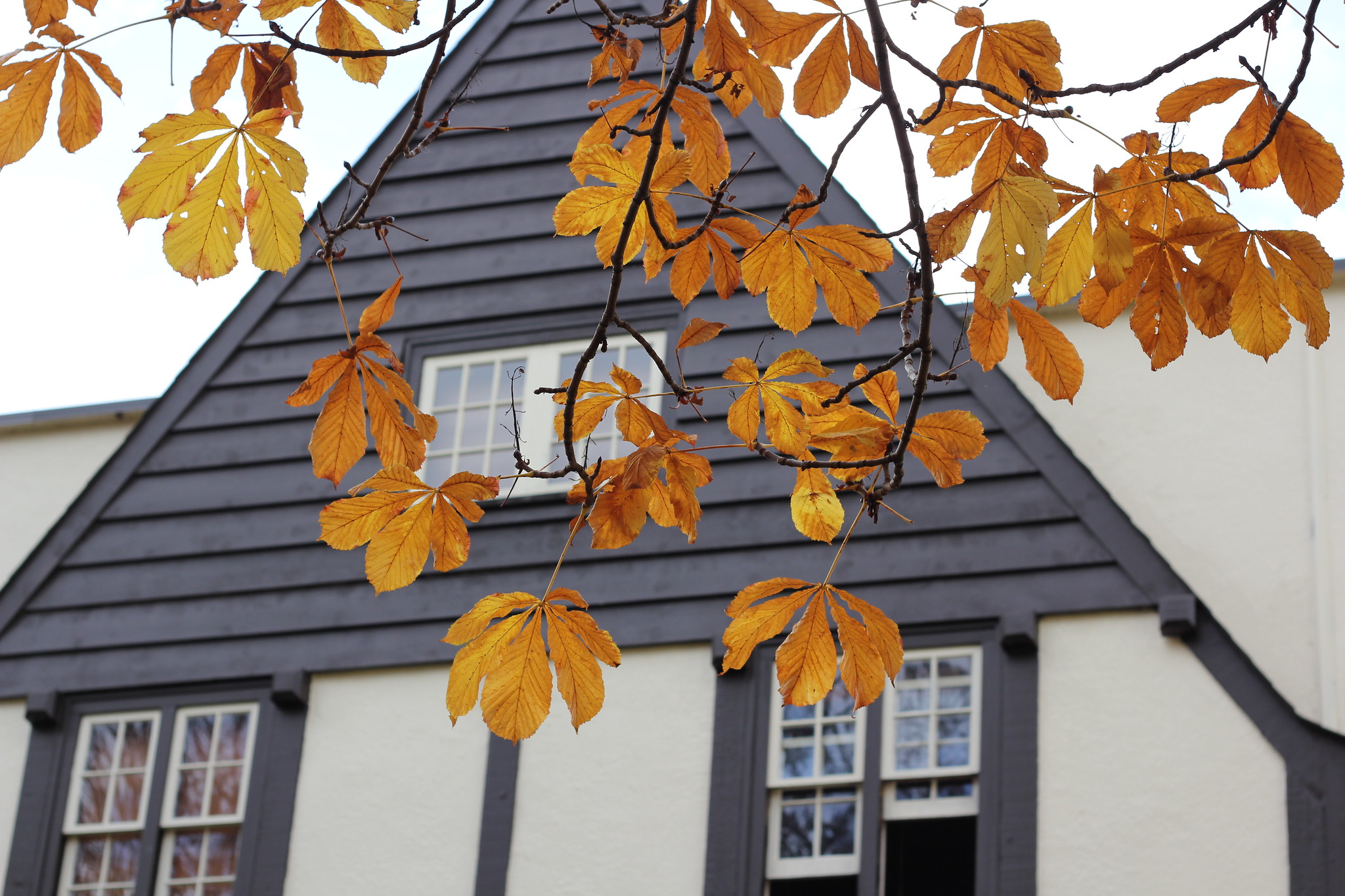 Jason likes to say "we don't get shoulder seasons anymore" and I'm suddenly realizing I know what he means.

As in, we haven't had much Spring like weather so far this year.  We've had a few nice, sunny days, but it's been a bit chilly.  Not... cold, but not Spring-like either.  And I just kept saying "well, it's still early Spring", right?

So then when we had a couple of nice days here this week, I was sort of suspicious.  Because the sunny days we have had haven't been warm warm.  They've been "I'll bring a hoodie, and probably not need it" followed by a "oh, I guess I need a jacket, damn" kind of days.  So two days ago it was a sunny day, and apparently warm.  Jason and I went and had some food and a drink on a patio, but in the shade.

We then spent an hour or so in his backyard, but I wore a hat, drank water, and stayed in the shade most of the time.

And I somehow got heat sick that night.

Like, actual sun stroke kind of sick... from it just being... warm?  I have no idea.  But then yesterday it was 24... more than double what it's been the last while.  Out of nowhere.

I did better, dressed for it, etc etc but what on earth y'all?

I got heat sick I think, honestly, because my body was so shocked by the sudden change from cold-ish to kind of hot.

So yeah, I didn't get a sunburn, which I've done at this time of year before, but I still got unwell from the heat/sun.  Le sigh.

And it's apparently going back to rain and "chilly" tomorrow... (today?) so who knows.  It may be back to boots and blankets again.  But for today at least, I got my sandals on and turned my heater off...

No idea how this Spring/Summer's going to go, that's for sure.
Posted by Victoria at Friday, April 27, 2018

It's summer all of a sudden. Until it'll sudden get chilly again, and rain.

But climate change isn't a thing.

Totally not a thing, nope!

The weather over here in England is odd right now ... yesterday I had to wear a jacket as it was chilly (7 a.m.), now we are being told that it is going to be 26c on Monday / Tuesday which is HOT for this island ... makes no diff to this Canadian but fans & iced drinks are selling out ...

Anne, Cdn in Cambridge (the U.K. one)

That sounds very similar to what we're dealing with... (also, funny about cooling things selling out, that's cute) :)