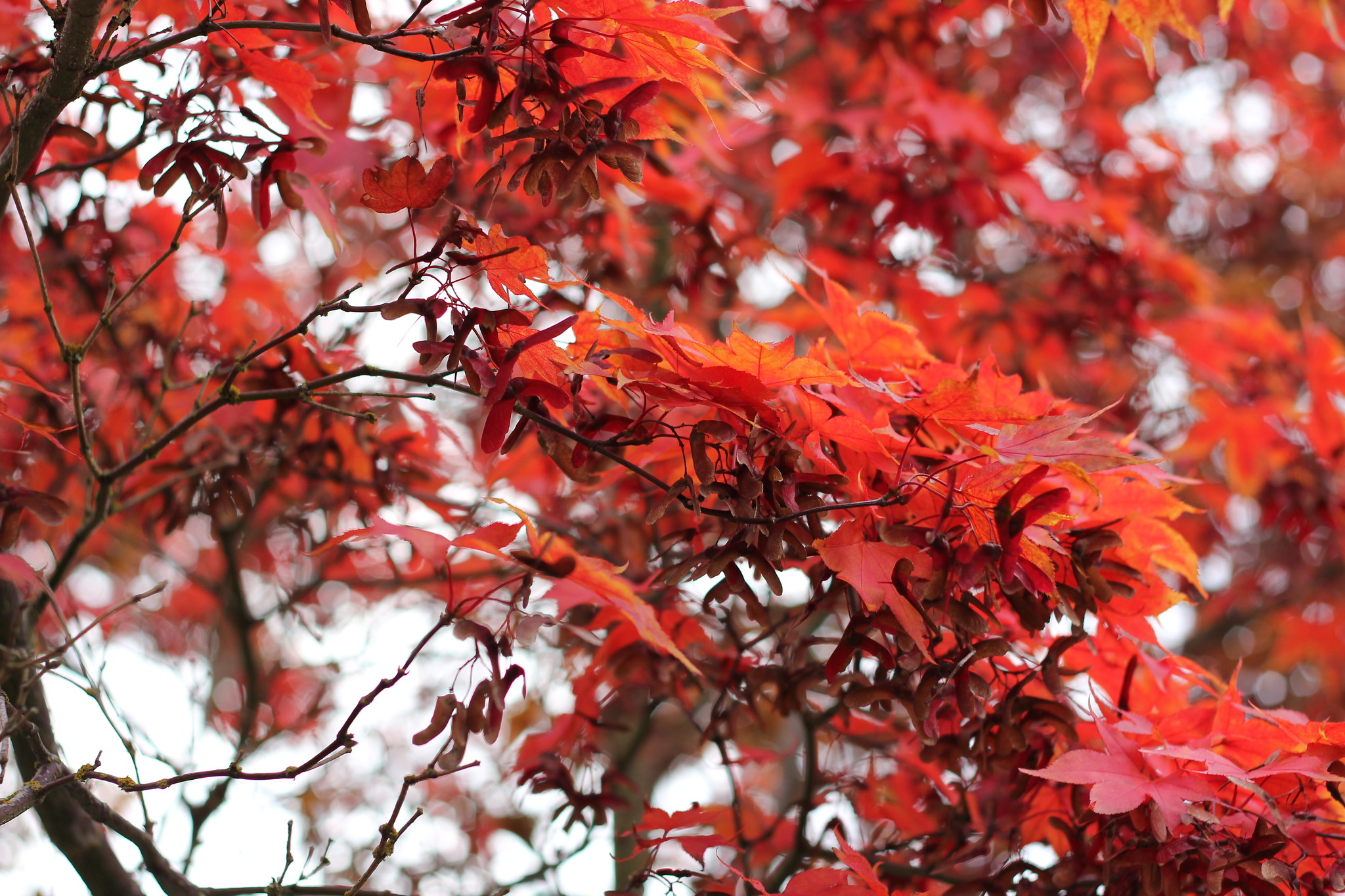 So as if yoga wasn't hard enough as is, I decided to try a hot yoga class.  No, really, I did.

There's one in town that offers a Friday drop in for $10 and a really reasonable first month beginner price ($40) so that fits my budget so I thought I'd give the drop in class a try...

I sent them an email the week before saying "so... I'm really bad with heat... should I maybe not do this?" and they said, give it a try, it's not all that bad... which I expected them to say, but they were nice about it and I had no other plans, so I steeled myself and figured I'd give it a go.. it was only $10 after all.

I had no idea I had that much sweat in me.  I really am not kidding.

The instructor (is that what you call them?) was super nice and I guess she could tell I was super nervous (me saying "I'm super nervous" may also have been a tip-off) and she told me to work at maybe 60% of my full effort and rest when I needed to and drink as much water as I needed to (I had read enough to know to bring my full Nalgene.)

My initial thought when I walked into the room was "damn, I'm glad I've been to Burning Man" because that desert heat that first year was awful, but I at least knew what I was getting into the next year, and so the heat of the room was... hot, but I was like "ok, it's only an hour, not a full week, plus days of driving... I can... survive this..."

So I tried to keep up as best I could, and I stopped to sit and sip water a LOT.  And then I realized my water was nearly half gone and it was probably not halfway through the class yet.  Uh oh.  So yeah, I started rationing my water.... in a hot yoga class!  ERMAGHERD.

And you guys, the sweat was pouring off of me. It was really, I'm not exaggerating, dripping off of me.  My face, my arms, my legs, just... dripping sweat.  Not stinky sweat, thankfully, but damn it was hot.  I can see why they're not kidding about needing a towel.  For reals.

So on top of the un-like of the yoga itself, there was the added... un-like? of the heat... and the sweat.  So... so much sweat.  I really can't tell you.  But I made it through the class.  I lived.  And I took my drenched and soaking self home.

I laughed.  Somewhat giddy from the class, sure, but also because that was the funniest un-exaggeration I'd ever heard in that moment.  A "warmer" room?  HA!  HA!  HA!  NO!!!!

I have honestly never sweated that much for that long, in my life.  I mean, I've probably had that much sweat, or a lot of sweat doing whatever exercise or run or who knows, but that consistent of sweat in that amount?  Wowsa.

But here, again, comes the "problem".  I felt pretty darn good after.

My shoulder arm wasn't dying.... none of my body parts hurt, actually.  And it was like I'd taken some sort of something... and was relaxed and happy and "peace and love man!"  For real.

And I was pretty good the next day too... calmer.. not sore or achy.... My skin, I swear, was softer (it had felt like it was rubbing off in the shower after class) and I felt.. good!  Oh boy...so now what?

I've heard of some crazy things, but doing exercise in a deliberately hot room? lol - I suppose the next thing will be hot spinning ?

Hot yoga... never have I cried in a cold shower with relief as much as after my first hot yoga session.

But yeah, it gets the blood flowing and seems to work.

Jonathan, it's super dumb!!! But yeah, on purpose! (It originated in India, so I wonder if it's more just... you know, a product of its origins?) ;)

Jason, I didn't know if I should do a hot or cold shower after so did lukewarm... but when I escaped the hot room the breeze from outside was like heaven! The heat does help sore body parts be less sore, at least for me so far!