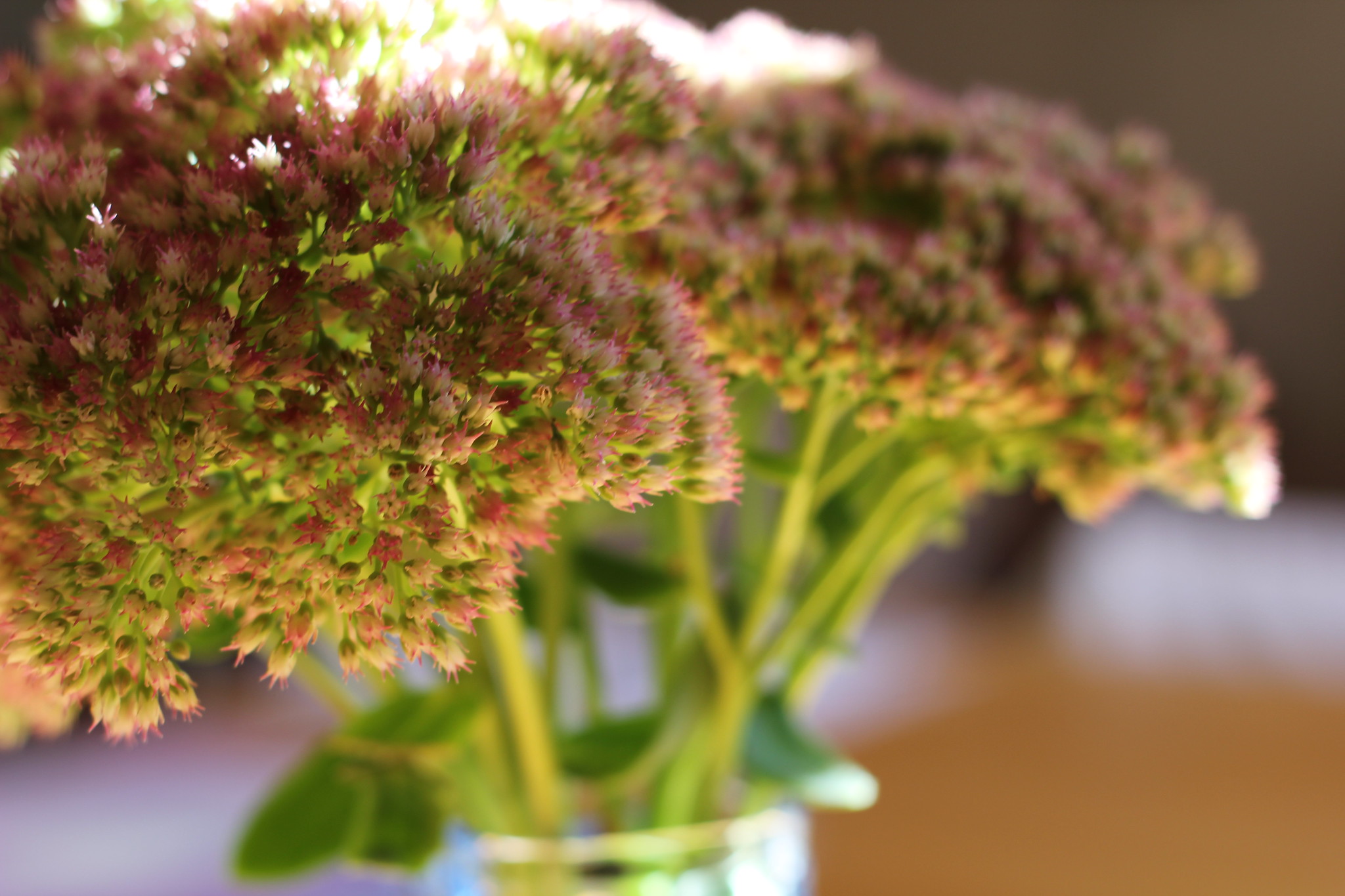 I found my keys!

I know you didn't know they were missing but they were and it was really bothering me because they shouldn't have been missing.

They're my spare set, not attached to a car key or anything and I always just have them in my purse, so my first thought was that maybe they fell out of my purse when it fell over (it does that in my car sometimes) so I looked and looked but no.  (I did find some dead bugs under a seat though so that should be dealt with... soon!)

I checked in coat pockets but they weren't to be found.  Which always is kind of upsetting because I'm pretty consistent where I put things.  I wasn't too too worried as I didn't think there was any way anyone could trace them to my place but still... there's always that lingering thought right?

So it turns out I'd thrown some papers on top of them and then not bothered to check under said papers but when I was heading out yesterday I saw a glimmer of metal and YAY!  My keys! Not lost at all!

Well, I mean, I guess they were lost but now they're found... uh.... now I'm singing Amazing Grace, sorry!
Posted by Victoria at Wednesday, September 05, 2018

I should have found them and then kept looking just to be able to say they weren't in the last place I looked ;)

I remember back in high school during March break I was doing a buddy's paper route while he was in Florida. The first morning, I stepped on a patch of ice and went arse over teakettle. Unbeknownst to me, my neighbour's car keys fell out of my pocket. I discovered this later in the day, after a snow fall. I had no clue where the keys feel out of my coat pocket.

On the last day of doing the papers, I was at a house across the street from where I went flying and I saw a glint of reflection in the snow bank. I had to go back and forth across the street twice before I finally found the glint...the lost keys from my neighbour's car.

Everybody made it home the next day and no one was the wiser that the keys spent 4 days in a snow bank completely lost.