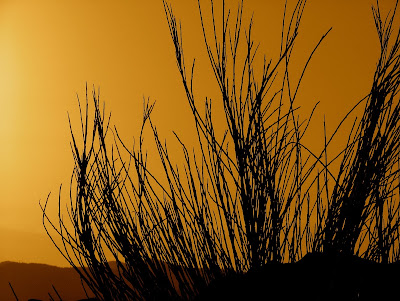 It's Tuesday, and were I at Burning Man I would be wearing a tutu since it's often thought of as "tutu Tuesday" out there.

There aren't "theme" days, but wearing a tutu on Tuesday of burn week is something that seems to have become popular moreso than anything else a camp has started.  I think it's because tutus are fun to wear and "tutu Tuesday" is fun to say!

When I was a kid doing ballet, in the youngest classes (think three or four years old) if we'd had a good class (honestly, I have no idea of the teacher's reasoning, I just assumed we'd been "good") she'd pull out a little basket of pull on tutus and we'd get to "dance" around in them until class was over.  It was seriously the highlight of my day/week back then!

Growing up doing ballet I'd look up to the prima ballerinas and at that time most of their performance outfits included a tutu.  Yes, there are reasons (apparently) that tutus became a thing in ballet but they just always looked so cool, and important, and pretty.  And you really only get to wear them for special occasions!  So imagine my joy when someone mentioned before my first year that some people wore a tutu on Tuesday down in BRC.

So I made a few "easy to make" tutus and I happily woke up Tuesday morning that year and put one on!  I've put one on every Tuesday down there since.  They're not comfortable, but hey, who doesn't want to wear a tutu!  YAY!

This doesn't have anything to do with much of course, just..... I'm missing being there this year and yes, I know I could put a tutu on today, it's just in a bin in my closet, but... I'll just wait until the next time I'm down that way... or have some other "legit" reason to.

I'm sure a legitimate reason for a tutu will appear soon!

Maybe I should become a ballet teacher for little kids just for the tutu wearing!!! :D