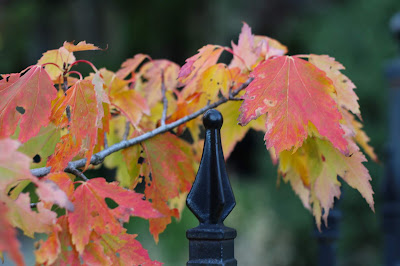 I had plans for this year.

And, well, since this pandemic really hit us here and we went into shut/lock down I have not had the willpower or something to do those things.  I have not eaten well.  I have, to be honest, eaten things in the last couple of months that I haven't eaten in years.  Apparently I'm not the only one going through this, it's probably something to do with living in a constant state of fear/worry/anxiety and a more ominous presence of death than usual... or something scientific like that but not only have I eaten a ton of sugar and salty things, but also gluten gluten gluten gluten gluten.  Like gluten stuff I haven't touched or really thought of in a decade or more.  Stone Wheat Thin crackers?  Yeah, I got those.  And Fig Newtons?  Yup, those too.  More than one order of Oreos?  And Twizzlers (surprise gluten!) Yes and yes.  My "junk food" intake has been... well, not healthy - especially not considering in January I was trying to make big changes due to health concerns of my own... sigh.

And outside?  That's been hard to do.  And distraction?  Yeah, been doing way more of that.  Re-watching Friday Night Lights was a decidedly wonderful distraction though so, I can't say much about that!

But yeah... realizing it's nearly June, which is the sixth month of a year that feels particularly... paused?  This is all still so unreal and I hear folks talking about a "new normal" and I'm like we're not there yet.  This won't feel "normal" for another while.

I'm going to try, I am... to get back towards the healthy things I wanted to do this year.  And I'm not going to be too hard on myself for eating weirdly or watching lots of shows, or whatever else I've done these last couple of months.

But yeah, I had plans for this year.  And there, so far, has been a fairly large hole in those plans these last few months.