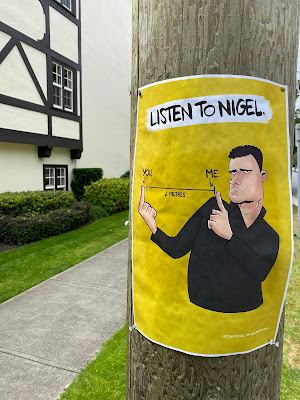 This might convince you I'm weird (if you somehow missed that memo?) but hear me out!

Since I stopped shopping in stores in the middle of March, there are several things I've been unable to order online anywhere.

But also cautious.  I mean just because they said they have them doesn't mean they will/do....

I am not lying when I tell you I did an actual happy dance when the delivery arrived and there was toilet paper and paper towels inside!  WOO HOOO!

That only took four months to happen!  I now have an additional stash of paper towels and toilet paper behind my couch because I don't technically have room for them in my cupboard where I store those kinds of things, but hey, I got them online, YAYYY!

Yes, it's the little things sometimes.
Posted by Victoria at Thursday, July 23, 2020

Paper products are a good thing to have in these times. :)