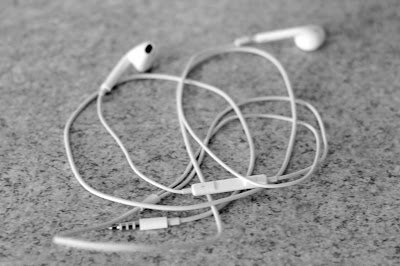 My neighbour (above me?) has a cough.  But unlike with other folks, I'm not concerned.

If you're wondering why, during a pandemic, hearing my neighbour cough isn't bothering me?  It's because I've heard her do this many seasons before.

Like it was maybe last year or two years ago Winter that I noticed she'd been coughing for a long while and I felt bad.

It doesn't keep me awake or anything, but I do hear her at times, and I remember lying in bed one night wondering if I should drop her off some cough syrup or something as I just assumed she was miserable.  But I thought that would be weird, and, of course, I don't know her medical history at all.

One Summer, I worked in an office and one of the fellows who worked there had cystic fibrosis.  (I am  not certain if he is still alive as it was suggested to us at the time that he wasn't expect to have a particularly long life expectancy.)  I also know that some people with allergies or asthma have to deal with ongoing coughing at times.  I also know there are a whole bunch of things that might be causing her to have said cough that really are none of my business.

Had she not had ongoing coughs like this before I might be more anxious, but honestly, I just hope it's not bothersome to her... whatever it is that's causing her seemingly seasonal coughs.  (And I bet she's extra aware of how people may respond to her coughs this year... after all I know I often excuse my coughs this last half of a year as "just a cough" in an attempt to reassure people I'm not spreading sickness, just choking on my own spit or something...)