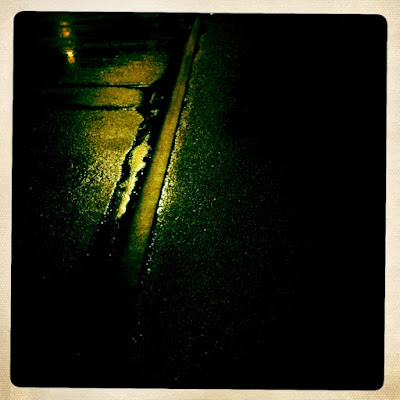 I often find myself thinking that when I try to sit down to write a post and then I inevitably start singing "Losing my Religion" by REM because, reasons.

I was going to say something about how my life isn't what I thought it would be, but I think I passed that notion a good decade or two back when I realized that being whatever age wasn't what I thought it would be like when I was a kid.  Twenty five, when I was a little one, seemed so very adult.  Married, children, house, all of that.  And, well, no.  (Perhaps for my parents' generation, but not for mine.)

And as I was sitting here mulling these random thoughts over in my head I found myself wondering if anyone really thinks "this is the life I thought I'd have"?  Or are we all a bit mystified by this, that, or the other?

Maybe there are folks for whom there life is very much what they'd expected or even hoped for.

But I often suspect, of late, that many "adults" are sitting here going... what?

And I'm realizing I have no idea what I'm doing. I had a plan for up to 30, but now I'm just winging it.