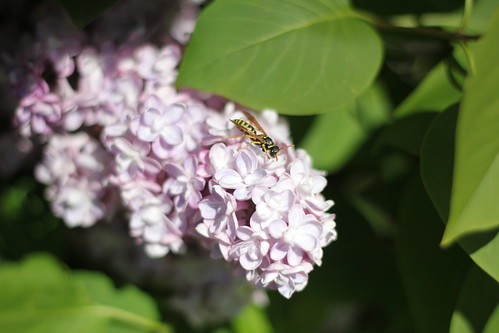 So in the continuing saga of "What time is it and why is it so dark already?" and "Why are these damn bites so itchy and weird looking?" I hung out with Jason for a bit last night.

At some point it occurred to me that it would be a good idea to have another human being tell me my bug bites weren't as weird as I thought they were so I pulled up my pant leg and showed Jason my flea bites.

"Those aren't flea bites" he said, grabbing my leg and taking a closer look.

"Have you had chicken pox?"

"You know," he said, touching the bites, which are now red with a raised weird center that's less red "fleas don't bite like that.  That, to me, looks like something with" and before he could go any further I yelled "STOP!" because I did not want to hear the word I knew was coming next.

And then he got up and washed his hands because he'd touched my bites and maybe now I AM GOING TO DIE YOU GUYS!!!!

They're not as itchy, so I think I'll just... kinda let it go and not go to the doctor like Jason suggested.

I might, instead, go to my Mom and have her look.

And she'll probably tell me to go to the doctor too and I'll ignore her too and then the two of them can talk at my funeral about how I never listen.

I hope it's not bed bugs. Though at least then you won't have to go to the doctor.

I think that if two people that care for you suggest the doctor, you should probably listen.

Although that might have just been the pot calling the kettle something...maybe.

Hope it gets better.

Nopers Jason, not the bugs of bed.

Mom said no doctor, just my "typical" reaction to getting bitten. Although she did ask if I'd "slept in anyone's bed lately" but I think that was just her fishing ;)

Maybe you should take inspiration from Spike Milligan, and get a tombstone with "We told her she was ill" engraved on it