Even If It Mispronounces Things 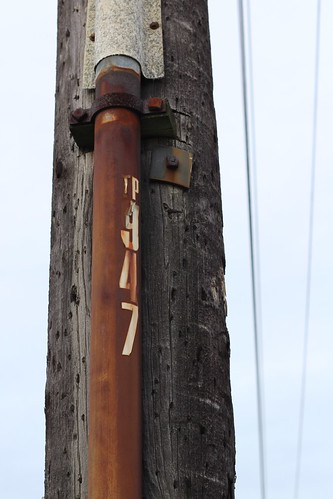 My home phone has been limping along for the last little while... key buttons becoming harder and harder to make work.

It's not an expense I felt like I needed, so I put it off for a while and then finally gave in and went and bought a cheap new one.

Which was so cheap everything sounded terrible including the ring and the people on the other end of the line.

So back it went, and I bought the more expensive brand that I was used to.

But the cheapest one of those.

Which, as it turned out, did not have a feature that I didn't realize I'd grown to love.  "Spoken caller ID"

So, for example, when I'm in the bath it says "Call from Sarah" and I can, because I usually have my cell phone near my bath, text Sarah and say "hey, just in the bath, what's up?"

Or, I can ignore a call from "Unknown number" when I'm cozy on my couch.  I don't know, I just didn't know it was something I liked until this new phone didn't have it.

The new phone lasted a couple of days before I really missed the talking phone and went and exchanged it.

So now I know, from my phone's "voice" who's calling when the phone's not right there next to me.

I know, C-Dawg thinks I'm crazy to care and you probably do too but sometimes it's the little things.
Posted by Victoria at Wednesday, February 04, 2015

Ours has that feature too. I think it's very handy and use it to screen marketers.

I laugh at some of the attempts at names...non-Canadian names have some interesting pronunciations.

It's the little things that make all the difference.

I hope you don't start screening my super agent calls.

Sometimes it is Jason!

Chris, I thought we said we weren't discussing that!!!