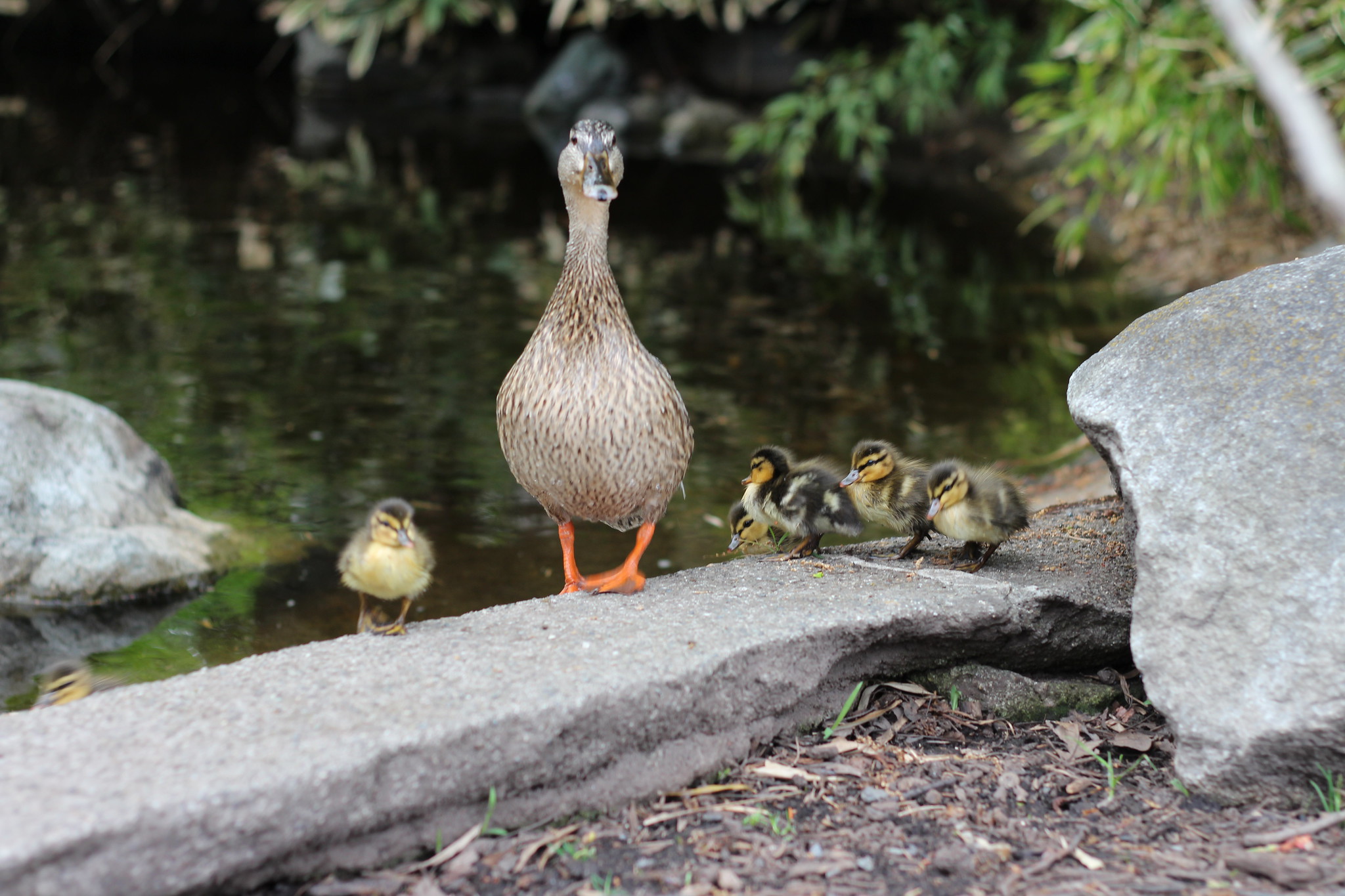 That's more of a "satisfied" hmm than a "curious" or "suspicious" one... just so you know.

It's a program.  App.  Whatever.  Computer thingy.  And it adjusts the light tone of my laptop so that in the evening it, in theory, doesn't work against my sleep... brain.

Um... maybe I'll just use their description... "f.lux is a computer program that adjusts a display's color temperature according to location and time of day. The program was designed to reduce eye strain during night-time use and reduce disruption of sleep patterns."

I first heard about it on a meditation forum and although I can't remember what the person was asking or answering about I liked the idea of it and have been trying it for a few days now.

I couldn't tell you for sure if it's making any difference in my sleep, but I really like the theory and I think my eyes like it better in the evening with the less-blue light.

You can also adjust it so that it doesn't change the screen temperature for certain programs (like photoshop or something) where correct colour is important and it is a bit odd and scrolling on a white based page can be a bit weird, but in general, I think I like it.

I know there's a fair amount of research talking about having your devices away an hour or two before bedtime and I'm not very good at that... although I do read in bed before I sleep so maybe that counts, but I do like the idea of giving my eyes and hopefully brain a bit of a rest and calming down before sleepy time.

I used that for a long while... and then discovered my monitor has a "warm light" option, so I switched to using that (and swapping the monitor settings to something more normal when I edit photos). It makes a difference, which is kind of surprising.

Too much blue light in our world.