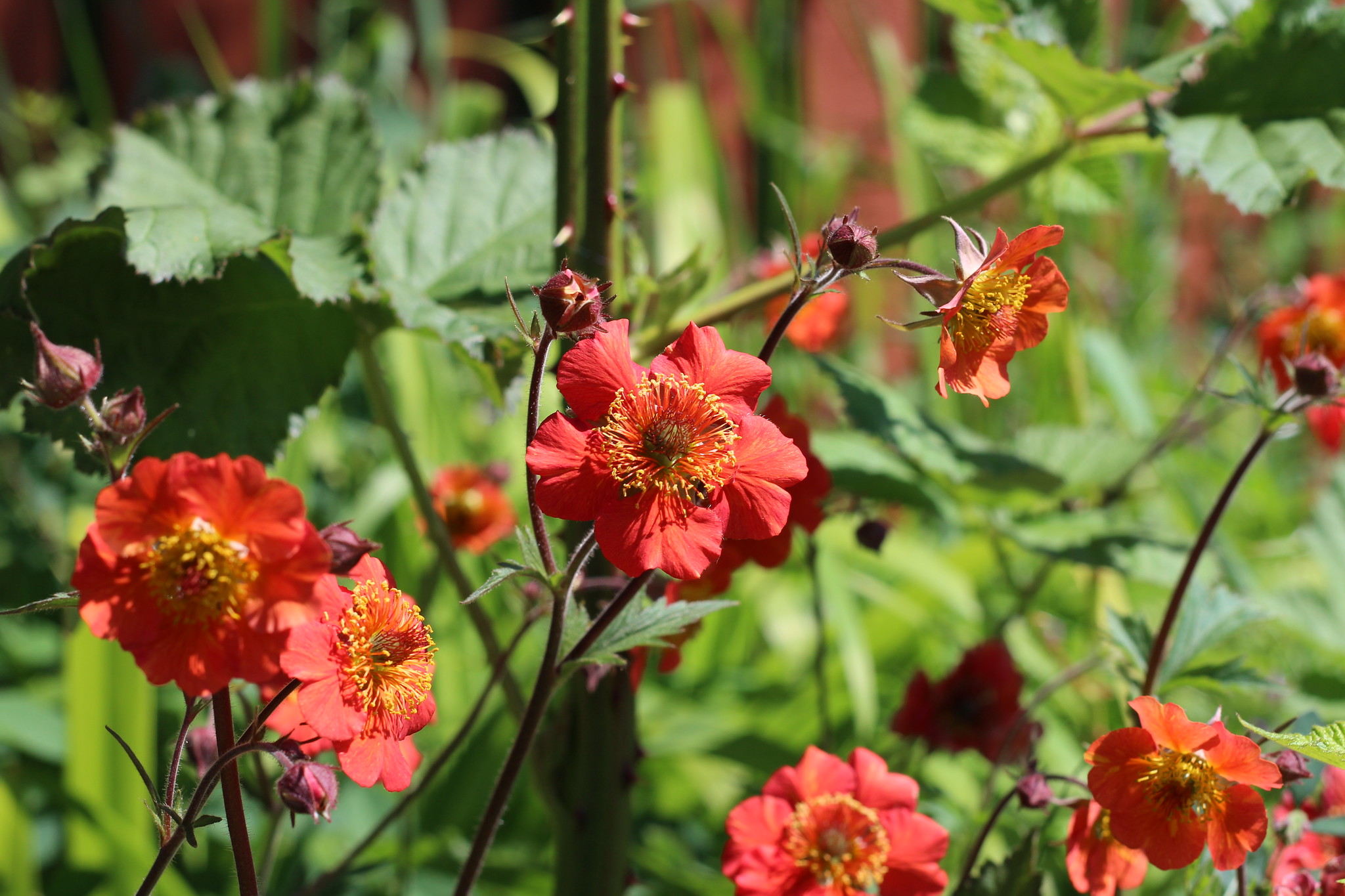 This is the time of year when Burning Man puts out their ticket sales information.  So this is about the time last year that I started to think about going by myself.

I'm sure I talked about it last year, but no one here wanted to go, or felt the exchange rate was worth going and so on.  And I didn't NOT want to go.  And I started to think about how I would go *if* I were to go myself.

When I look back now, I'm glad I went by myself.  I'm not thrilled with the decisions I made around the vehicle choices, but they were the best I could do at the time with the information I had and the rest of life and whatever else was going on, and where I was at.

I'm not sure I can, or will, or even should go this year.

I want to, sure.  I'd like to say I have gone every year since my first year, but I don't think that should be my *only* reason for going.

This year, I'm only at the start of paying my way out of the debt last year's situation resulted in.  It doesn't make sense to considering adding to that debt.  Plus, I don't have a van.  I would be going with people (no one I know particularly well is planning on going again this year) or by myself in my car.  And all of my gear is still in the van, which is still down in the States.

I had a dream last night that Jason and Sarah and her man and I went down to Burning Man in a GIANT RV-type thing.  I kept accidentally walking in on Sarah's man naked, whoops!  And then in the dream I asked if we could go pick up my stuff so it was a happy dream even if I woke up before we got there.

So... going at all this year, at this point, seems really impractical.

But... there isn't a great way to know what may have changed six months down the road.  So... I will sign up for ticket sales.  Last year I didn't get any, and I don't hugely expect to be any luckier this year.  And that'll be ok.

So I guess I'm saying I don't know but I don't think I'll be going this year... but you never know.

I'd rather not drive myself, and absolutely not in a vehicle I've never driven before that is older than I am.... and I don't know when my stuff might get back into my hands (the mountain passes won't be clear of snow for a while... Spring at the earliest, but more likely early summer) and, well, yeah.  I could volunteer... I could camp with a camp (except the one I'm thinking of isn't sure they'll make it this year) and, well, I don't even know how comfortable it might be travelling in to the states in half a year.  (And no, I don't want to talk about that particular situation.)  And... well, money.

But hey.  Let me say this.  To myself.  In 2013, the entire THOUGHT of going to Burning Man was terrifying.  You can go back into my archives and read the sanitized version of all the fear and worry I had around that.  Sitting in the back of a camper, being passive.  So afraid.  In 2016, I drove BY MYSELF in a new-to-me camper van from the 1800s (not really) and I had a whole lot of fear and worry and yeah.  But hey.  (She said again)  I can look at that (as I have) and say "I was just afraid"  or I can look at that and go wow, both times I did it even though I was afraid, and hey, that last time?  I did it by myself (with help from Jason remotely!)  Progress is sometimes hard to see when you're in the middle of it.

This time last year, I started thinking about going to Burning Man, in Nevada, on my own.  Crazy.
Posted by Victoria at Monday, January 30, 2017

Huge progress over the years with what you are comfortable doing. I almost said capable, but I don't think you even know what you're capable of...pretty sure you wouldn't have thought yourself capable of driving by yourself a year or two ago.

Cudos on the journey you're on. And thanks for sharing. It's been inspiring to read and follow.

Thanks Elliott. I'm so glad I've had friends reading and supporting along the way! :)