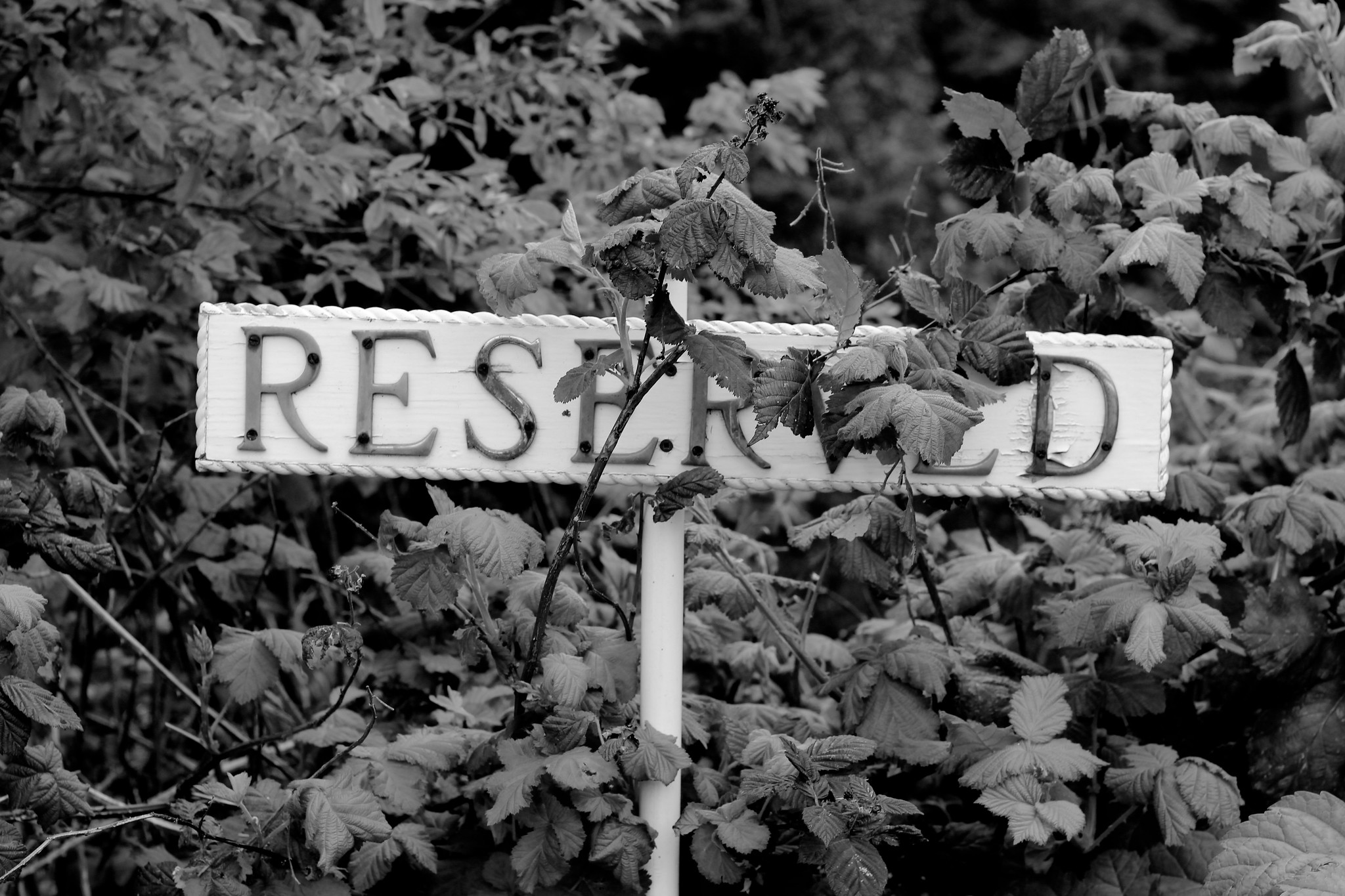 I really don't know what to say here most of the time.... anymore.

Part of that is not knowing how to write right now.  Like, not so much a writer's block in terms of what to say just not.... not being able to talk... sort of thing.  I can't really explain it.

Part of THAT is keeping things contained and somewhat private, and part of that is not really being sure I want anyone to actually know me.  Chew on that for a while....

Sure, this blog is "anonymous", but from the beginning, I gave the link to people who actually knew me for real in reality because a friend of mine at the time told me to write as if everyone I knew would read it some day... so not to say anything I wouldn't say to someone's face or wouldn't want everyone knowing.  He said it would keep me honest... or something.  But, really, what it feels like is it has closed me off from really, truly being able to just say whatever.  And sure, that's probably a good thing, but when my entire life and existence are in a state of flux... it leaves me with little to say about anything.  It's my own little self made cage, really.

I don't really have (anywhere?) places in my life that aren't in some sort of state of change or crisis or confusion, even the places I hide it well, or play along with well.  I don't really talk to anyone... I mean, I have a counsellor I see, and Jason hears a lot, but the counsellor is more about helping me move through things Jason doesn't really "get" me, not that any human really can, but it's frustrating to try to explain and then realize I'm not being clear and no one really gets... what I'm saying or feeling or trying to understand.

Part of me wants to just say screw it all, here's who I am, how I feel, what I do, where I'm at, and throw it all out... there.  But that's something that can't be taken back.  And at times I think, really?  Realistically, no one cares all that much... nor will they most likely.  But I battle between liking "privacy" and anonymity a lot, and not really wanting real people to know the real me in all ways.

I have several online ... presences?  This one, one for my photography (that I'm really not doing right now at all... go figure), and one for my art.  There are a few "safe" people who are aware of one or two and very few who know all three.  And... they're all me.  They're all genuinely me, or aspects or parts of me and I don't know if you could say that putting them all together creates an entire picture of me.... babble, babble, babble...

I'm trying, right now, to figure out what my fear around people knowing ME is all about.  (Beyond the anonymity/privacy portion.)  I'm sure judgement has a lot to do with it, but I feel like it's deeper than that... like it can't just be "they won't like me" can it?  At a basic level it's self-esteem/worth related... probably?  Like, if I tell people hey, I like petunias, and they say petunias are stupid and you're stupid for liking them, I don't feel like I can handle that right now.  It would hurt my feelings too much... and I'm not sure what that's about.  Or how to strengthen that.  I'd like to be able to like petunias and not be bothered if others think I'm lame for that.  (PS  I'm pretty neutral about petunias, but flowers in general are cool!)

So, yeah.  I don't know what to say here or what not to say or how to talk about 98% of my life and thoughts and situations.
Posted by Victoria at Wednesday, March 15, 2017

I feel like I get it, but it's possible it's just mapping some of what you're describing onto my own feelings.

You got really burned, though, a while back (pun unintentional, but I don't want to go back and re-write it) when you opened up. And then the trauma of last year, and all this amazing and powerful work you've done in the last couple years to face things about yourself.

Honestly, I keep thinking about how much you do share on here and how if it's just the tip of an iceberg, you must be going to through so, so much more than I can imagine. I can only pass on how much respect and faith I have in you that you'll overcome the obstacles, and will find your way out... because even in the little bit you do share, and allow for how it's shaped and filtered, what comes across is that there's a core strength to you that is admirable and far stronger than you think.

Know that if you stop writing here, you will be missed but that I will always keep you in my positive thoughts. There are many blogs I used to read and have stopped, but I keep coming back here because you are an interesting person, and whatever the version of yourself you've decided to share here ... it is a version I've come to care about.

But please, look after yourself. First and foremost.

I might have rambled a bit... I just hope you know you're appreciated, but that you're not obligated to us, if that makes sense.

Which is so much less than I'd like to say but I'm really touched by your comment (and support) and am going to go (good) cry now. Thank you. Really.

I think you're pretty open in this blog. The readers know you're a person who cares deeply about her family and friends, is about living a healthy lifestyle, who thinks about others, who is learning to do what she wants (hello solo road trip), and who wants to be a good person in this world. She is also very artistic and well spoken (written).

Sure, there are always trolls out there who have nothing better to do than make themselves feel better by ripping others to shreds and they have picked on you. You've risen above them by being the bigger person and rather than engaging you've tried to learn something from their awful comments.

From what you've shared on here, you have been going through some difficult times and have grown so much as a person as you have conquered the issues. I applaud you for sharing what you have and growing as you have.

If you decide to stop sharing, you will be missed. I hope that you decide to continue sharing and taking feedback from well-intentioned souls and ignore the others.

You need to do what is right for you. Know that if your decision is to stop writing, you will be missed. I know I will miss your writings, thoughts, and pictures.