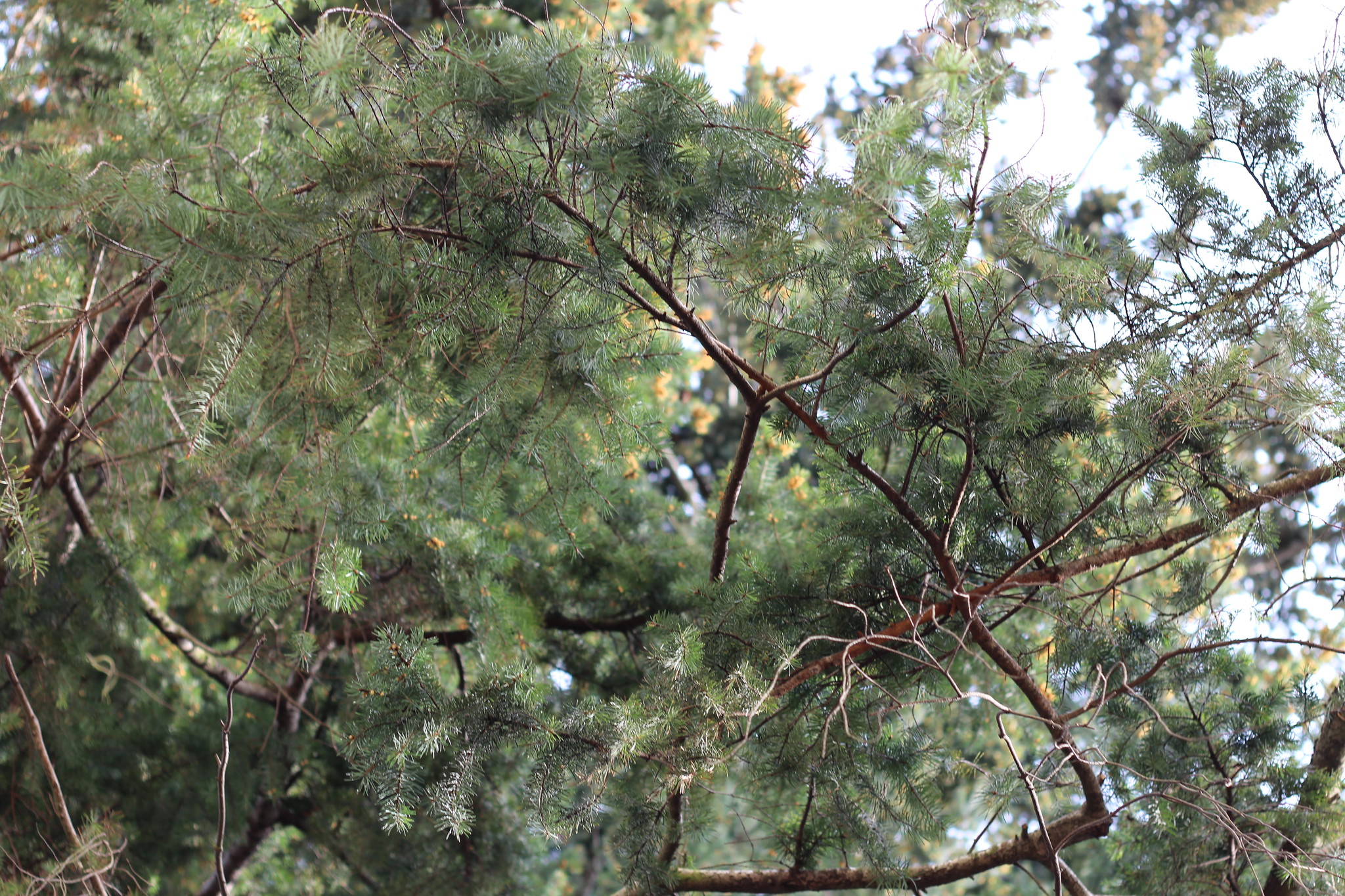 One one of the gorgeous days last weekend, Jason and I managed to coordinate to get away for the day.

It's something we both would like to do more often, but schedules don't always allow it.

The place we went to was stunningly beautiful and I'm glad we went.  I feel so lucky to live here and be hours away from this amazing beauty.

The drive, for me, was awful.  Really awful.

I thought it might be a bit tense, Jason can get grumpy at people when he drives and that makes me uncomfortable so I warned him and asked that he try not to yell at people.

But, I didn't take into account that this was the first time I'd gone for a long drive since the van had its issues and all that.

The whole three and a half hours there and back.  Terrified.

I did what I could to breathe and work through it but damn... my brain just kept seeing vehicles spinning towards us and me screaming at the top of my lungs.  Hi PTSD, how are you?

I struggled a lot with being ok driving post the car accident C-Dawg and I were in and that was when I was diagnosed with PTSD from that accident.  I'm generally ok... had some tough times again when I was driving my Dad post his heart surgery, and I know that the drive last summer was awful, but I'm not sure I'd realized it would re-trigger my driving "stuff."

I talked with Jason about it the next day and said that it had been really frightening for me and I'm not sure it would have been much better if I'd been driving but maybe it might have?  And that I was feeling like this meant I wasn't going to be able to go to Burning Man this year because I don't want to do the drive and six hours with someone else driving (and he's a good, if assertive, driver) wasn't ok either...

We talked about maybe getting me some driving lessons (I've been thinking about that since my accident, to be honest) and maybe even some beginner mechanics courses so that I can feel more in control of situations.

He said it's helpful to remember the safety features my car has (not the van though but that's a whole other story) and that if I had some defensive driving lessons (it has been a number of years after all...) I might also feel more confident and comfortable with being on the road.  (Most of my anxiety is that I don't know what the other drivers are going to do or if their vehicle might fall apart or they might ... well, slam into me just like the accident...)  So he thinks that maybe if I learn and/or re-learn what to do and how to deal with my vehicle I may have less anxiety.

I think this is a good plan and am hoping to make it happen soon, but wow.  That was a rough day.  Intense and overwhelming and kind of like immersion therapy really.
Posted by Victoria at Thursday, May 04, 2017

That sounds so very rough and terrible. But I continue to be impressed by your courage to face these things and deal with them.

I think I don't think of myself as courageous because I know how awful the things felt. I should probably try to re-think that.

I remember the first time I drove after the (most recent!) car crash.. it was hell: My brain was so paranoid that it locked my sight into tunnel-vision; I could only focus on one thing at a time - one car, one mirror, one sign, one traffic light, the bit of road in front of me... I felt almost blind. If it hadn't been a route I knew every inch of, I'm not sure I'd have made it home.

It does get better. Give it time.

Big hugs Dominic. I very much understand that. And thanks for the encouragement.